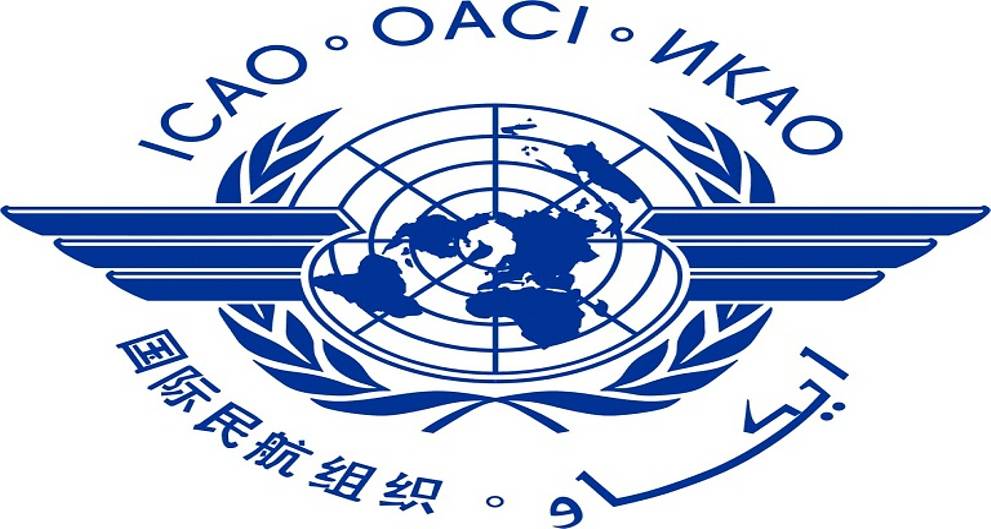 The Convention on International Civil Aviation, adopted in 1944 by countries around the world, envisioned that “the future development of international civil aviation can greatly help to create and preserve friendship and understanding among the nations and peoples of the world.”

Founded upon these principles, the International Civil Aviation Organization (ICAO) aims to work with all relevant parties and stakeholders to reach consensus on Standards and Recommended Practices (SARPs) and policies. It also works to foster the planning and development of international air transport so as to ensure the safe and orderly growth of international civil aviation around the world.

As ICAO marks its 75th anniversary this year and will hold its 40th Assembly Session in September, we once again call upon the global community to urge ICAO to allow Taiwan’s professional and constructive participation, which we believe would greatly help ICAO realize its vision and accomplish its mission of connecting the world.

Taiwan should not be left out

Taiwan, located at a key position in the Asia-Pacific region, has long enjoyed close air transport ties with countries and areas in the region. The Taipei Flight Information Region (Taipei FIR), for which Taiwan is responsible, manages large air traffic volumes in East Asia and provided services to over 1.75 million controlled flights in 2018, a 5.8 percent increase over 2017. As of the end of 2018, Taiwan’s 17 airports served more than 68.9 million passengers. Some 92 airlines offered services to and from Taiwan, operating passenger and cargo flights on 313 routes connecting 149 cities around the world. Taiwan is an active stakeholder in the international civil aviation community, and the Taipei FIR is an inseparable part of the global network of FIRs. Given technical, professional, and pragmatic considerations, Taiwan urgently needs to establish direct communication channels with ICAO and obtain the most up-to-date rules and regulations, so that the safe air transport of passengers and cargo can be ensured.

Building a seamless sky together

Taiwan’s Civil Aeronautics Administration (CAA) works diligently to maintain the highest level of aviation safety and service quality in the Taipei FIR. However, unable to participate in ICAO’s meetings, mechanisms, and activities, CAA Taiwan is forced to make a substantial extra investment of both time and resources to understand the rationale behind ICAO’s decisions and to properly implement its SARPs.

Taiwan will continue to endeavor to implement measures to meet ICAO’s SARPs so as to enhance aviation safety and security. Yet allowing Taiwan to participate in ICAO, including attending the Assembly and obtaining related information, is necessary and legitimate. It not only conforms to ICAO’s goals of a seamless sky and having “No Country Left Behind,” it would also create a win-win situation for Taiwan, the Asia-Pacific region, and ICAO.

The need for international support

Taiwan’s long-term efforts to seek participation in ICAO have attracted global attention. The G7 Foreign Ministers’ Communique issued April 7, 2019, following a meeting in Dinard, France, expressed support by stating that “We support the substantive participation of all active members of the international aviation community in ICAO forums. Excluding some of its members for political purposes compromises aviation safety and security.” This is in line with our appeal. As a responsible stakeholder in the international aviation community,

Taiwan shares the global interest in safeguarding regional and global aviation safety and is committed to contributing to the further development of global aviation. We are willing to share our experience in developing the aviation industry as well as our technical expertise as we pursue the common goal of safe, orderly, and sustainable development of international civil aviation.

By Lin Chia-lung , Minister of Transportation and Communications, Republic of China (Taiwan)

Editorial expressed in the GAT Column are strictly views and opinions by the contributor. Georgia Asian Times is not associated with editorial presented in the column.