Warning: unlink(/tmp/jnewslibrary-Ig4toC.tmp): No such file or directory in /home/customer/www/gasiantimes.com/public_html/wp-admin/includes/class-wp-filesystem-ftpext.php on line 142
 Auspicious Lunar New Year Food - Georgia Asian Times
ABOUT
Advertise in GAT
Contact us 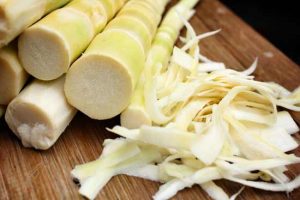 • Winter bamboo shoots, because they grow so tall, suggest the phrase “Year after Year, Ascend to Great Heights “. 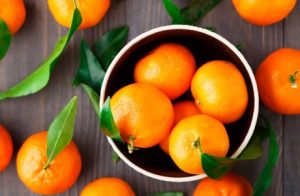 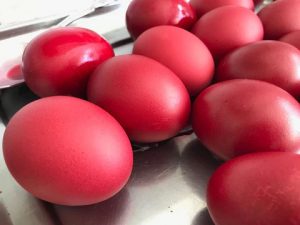 • Giant pork meatballs, or “Lion’s Heads”, and hard boiled eggs (one for each member of the family) symbolize happy reunion because of their round shape. 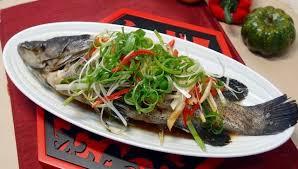 • Fish, sounds like “yu” which means in abundance . It stands for endless wealth and happiness. • Chicken or ﬁ sh served whole with head and tail to suggest “a favorable start and ﬁ nish” and symbolize the unity of the family. 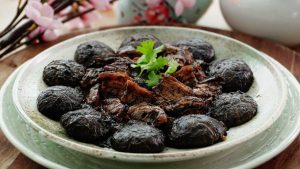 • Oyster because it sounds like “Ho See” which means “Good Business” • Hair seaweed or black moss seaweed because it’s called “Fat Choy”, close to the sound of “Good Fortune” 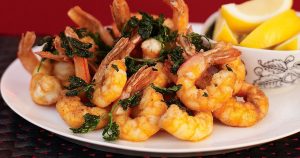 • Shrimp symbolizes “Happiness” as it’s called “Har” which is like laughing – “ha ha ha” • Lotus roots, in Chinese is “lin ngau “ , which sounds like “lin yau”, which means “every year you have plenty.” 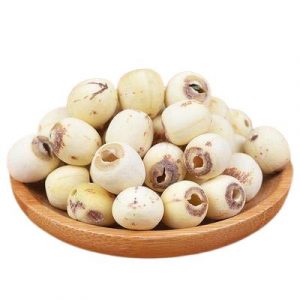 • Lotus seed in Chinese is “lin jee” , which sounds like a phrase that means “every year you have a son.” To the Chinese, having a son is very important


Warning: unlink(/tmp/jnewsfirstload-Pxf7iw.tmp): No such file or directory in /home/customer/www/gasiantimes.com/public_html/wp-admin/includes/class-wp-filesystem-ftpext.php on line 142