Warning: unlink(/tmp/jnewslibrary-YK4Gx6.tmp): No such file or directory in /home/customer/www/gasiantimes.com/public_html/wp-admin/includes/class-wp-filesystem-ftpext.php on line 142
 Governor Brian Kemp officially inaugurated to start his second term - Georgia Asian Times
ABOUT
Advertise in GAT
Contact us

Governor Kemp was sworn in by Supreme Court Judge Carla Wong McMillian at the swearing in ceremony.

Atlanta, January 12, 2023 – Governor Brian Kemp was officially inaugurated and sworn in for his second term as the Governor of Georgia at the new Georgia State Convocation Center. The inauguration was witnessed by Georgia legislators and lobbyists, guests, and state employees.

Governor Kemp was sworn in by Supreme Court Judge Carla Wong McMillian at the swearing in ceremony. The Governor's wife Marty Kemp and his three adult children accompanied him into the center with a University of Georgia brass band playing the Battle Hymn.

Governor Kemp relay the challenges that his office faced and had to overcome during his first term in office. He also defended his action on coronavirus restrictions and the state's record economic development growth with low unemployment.

“We listened to the people of our state, not the Atlanta paper, the media, the pundits or the so-called experts,” he said. “We gave Georgians the opportunity to go back to work, to get their kids back in the classroom and protect freedom to live their lives without fear of more government lockdowns, mandates and overreach, and because we did that, Georgia came roaring back.”

“At a time when hardworking Georgians across our state are feeling the effects of Washington, D.C.'s broken agenda in their wallet, we are putting you and your families first because that's your money, not the government's,” said the Governor.

Governor Kemp economic policies had kept Georgia on the frontline in attracting major investment into the state. The latest announcement came from HanWha Cell who plans to invest in a $2.5 Billion solar cell manufacturing creating 2500 jobs in North Georgia.

Governor Kemp is expected to deliver his complete budget proposal later in the month when he delivers his State of the State address to the legislators at the Capitol. 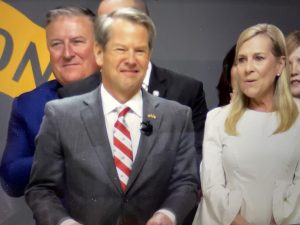 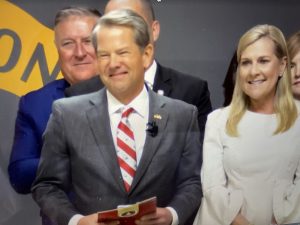 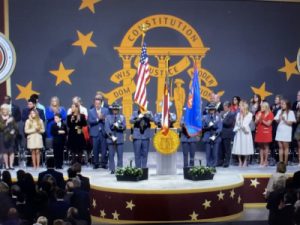 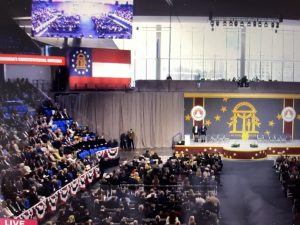 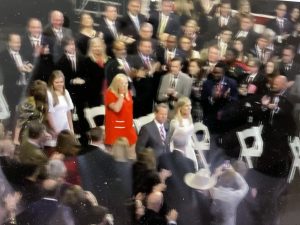 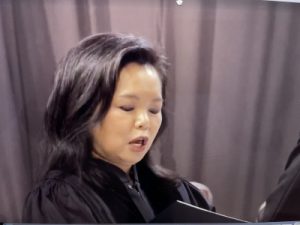 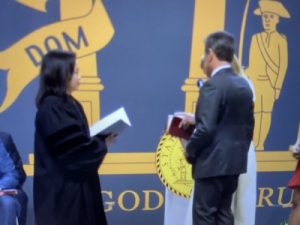 
Warning: unlink(/tmp/jnewsfirstload-YfYznR.tmp): No such file or directory in /home/customer/www/gasiantimes.com/public_html/wp-admin/includes/class-wp-filesystem-ftpext.php on line 142