Pulitzer-winning author insists that reducing everything to identity politics misses the point about the horrors of the past, and how to move forward.

Paris, Nov 10, 2021 – By offering up a new perspective on American and French imperialism, Viet Thanh Nguyen has become a literary star. But the Pulitzer-winning author insists that reducing everything to identity politics misses the point about the horrors of the past, and how to move forward.

“My books are not only speaking about Vietnamese issues. They are speaking about France, the United States, and global issues like colonialism, racism and imperialism.”

Nguyen won international acclaim for his million-selling 2015 novel “The Sympathizer” – about a half-Vietnamese, half-French double agent during the Vietnam War, who later remains embedded among exiles in the US – for which he received the Pulitzer.

He has followed it with a sequel, “The Committed”, which follows the same character to France where he confronts discrimination and his own guilt over the violence in his past.

“The identity crises in France and the US are only symptoms, and if we focus on symptoms we don’t understand the actual problems,” Nguyen said.

“We wouldn’t have these identity crises if it hadn’t been for colonization and conquest that brought these people to these countries.” 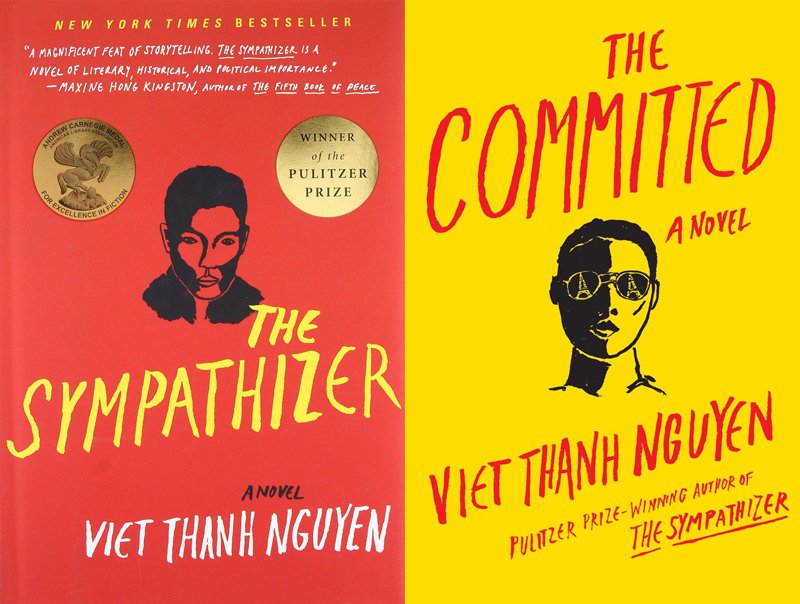 Nguyen was speaking ahead of the release of the French translation of “The Committed”.

The novels have particular resonance in France, the former colonial power in Vietnam and a nation that has often seemed reluctant to question its imperial past.

“The French still have a really hard time dealing with not only the Algerian past but the Indo-Chinese past,” Nguyen said.

He is sympathetic to these historical blind spots, however, having suffered some of his own.

Born in Vietnam, Nguyen arrived in the US at age five. He remembers little of his native country or the war, though the memory of being separated from his parents when he arrived at a refugee centre in the US has stayed with him.

“Sometimes painful memories can scar you forever,” he said.

Nguyen blanked out his experience in the refugee camp for many years “as a survival mechanism”.

“I’m fully aware that memory is very unreliable, whether we’re talking about personal or national memory, and every nation is deeply reluctant to recognize the crimes it has committed in the past.”

Growing up in California, Nguyen found refuge in books and his own tentative steps at writing, though literature could also be a dangerous pastime.

“As a very precocious young reader, I would venture outside the children’s section, for instance reading books about the Vietnam War by American soldiers where the Vietnamese were depicted very negatively.”

Those painful early encounters fueled his later studies, and he has ended up specializing in postcolonial memory at the University of Southern California.

France’s official approach to race is often contrasted with the US’ – promoting the idea of universal liberal values rather than multiculturalism.

For Nguyen, both systems are lacking. “The French and American systems are doomed because they are both racist in their own way,” he said.

“They cannot solve the problems unless they are able to address their history of slavery and colonialism.”