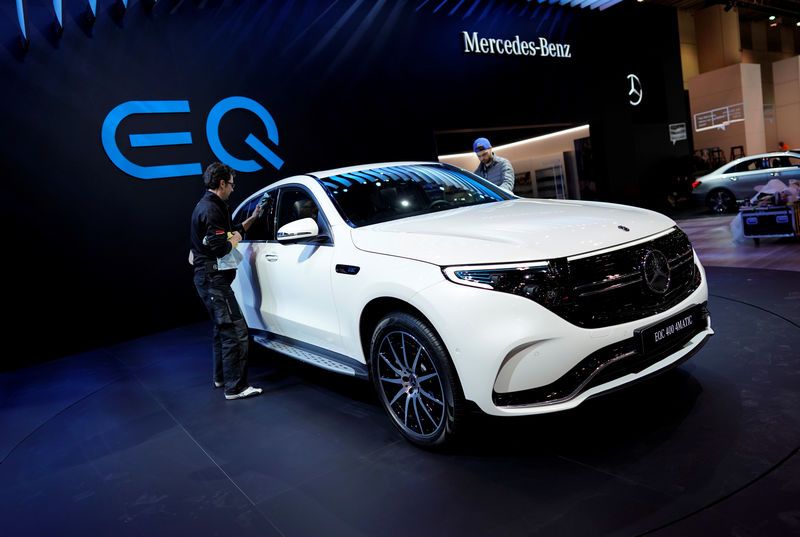 Atlanta, November 20, 2019 — Daimler will begin selling its electric Mercedes-Benz EQC in the United States early next year at a starting price of $67,900, the German carmaker said on Wednesday.

The Mercedes-Benz EQC 400 4MATIC, which can also charge its batteries on the move, can recharge from 10% to 80% in 40 minutes, Mercedes-Benz USA said.

Daimler’s electric sports utility vehicle will face competition from Tesla Inc’s Model Y SUV, which starts at a price of $39,000 and will be available in 2021.

Daimler in September reiterated its plan to have up to 10 electrified car variants by 2022, and Chief Executive Officer Dieter Zetsche said he hoped the EQC and other electric cars would account for 15% to 25% of its sales by 2025. – Reuters