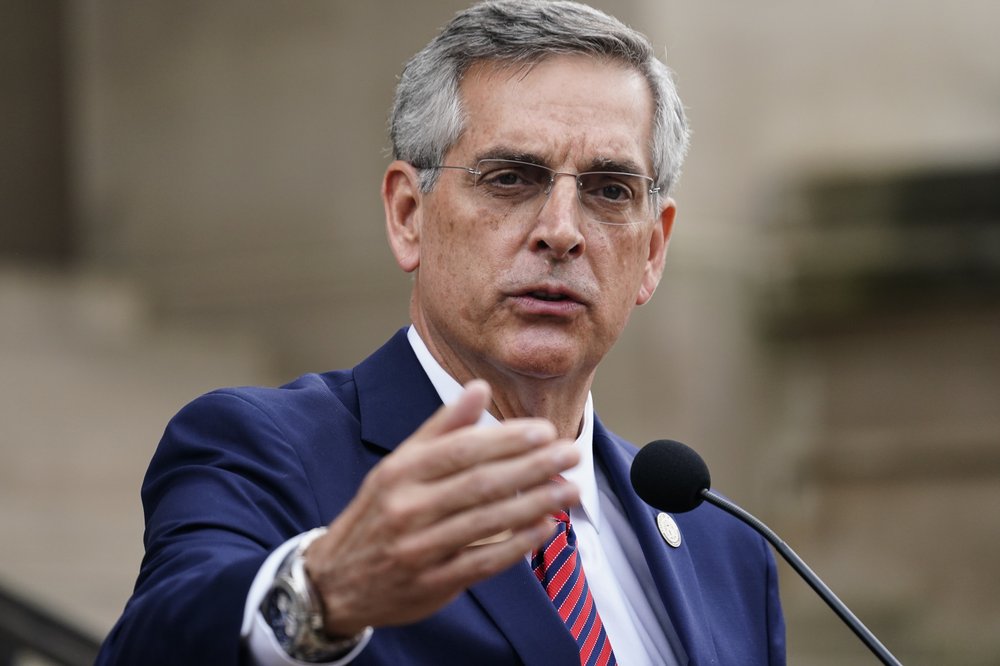 Gabriel Sterling, manager for the state’s voting systems, said threats since the election have become so intense that police officers are stationed outside his house.

The Republican official also said the wife of Georgia Secretary of State Brad Raffensperger has been getting “sexualized threats” on her cellphone, and a young contractor received death threats after viral internet messages falsely claimed he had been caught committing fraud.

Sterling, visibly angry at a brief press conference on Tuesday, directed some of his remarks squarely at fellow-Republican Trump, who continues to make false claims that he won the Nov. 3 election against Democratic President-elect Joe Biden and that the voting was marred by widespread fraud.

White House spokesmen did not immediately respond to a request for comment.

Courts and election officials have not seen evidence to substantiate Trump’s claims and nor has the U.S. Department of Justice, according to Attorney General William Barr, a Trump appointee widely seen as loyal to him.

On Monday, one of the president’s lawyers, Joseph diGenova, called in to a cable show to say that Christopher Krebs, the former head of U.S. election security, should be “taken out at dawn and shot.” Krebs was fired by Trump after saying there was no evidence voting had been compromised.

Sterling said Trump’s statement about Raffensperger “helped open the floodgates to this kind of crap.

“There are some nutballs out there who are going to take this and say, ‘The president told me to do this,’” Sterling said. – Reuters