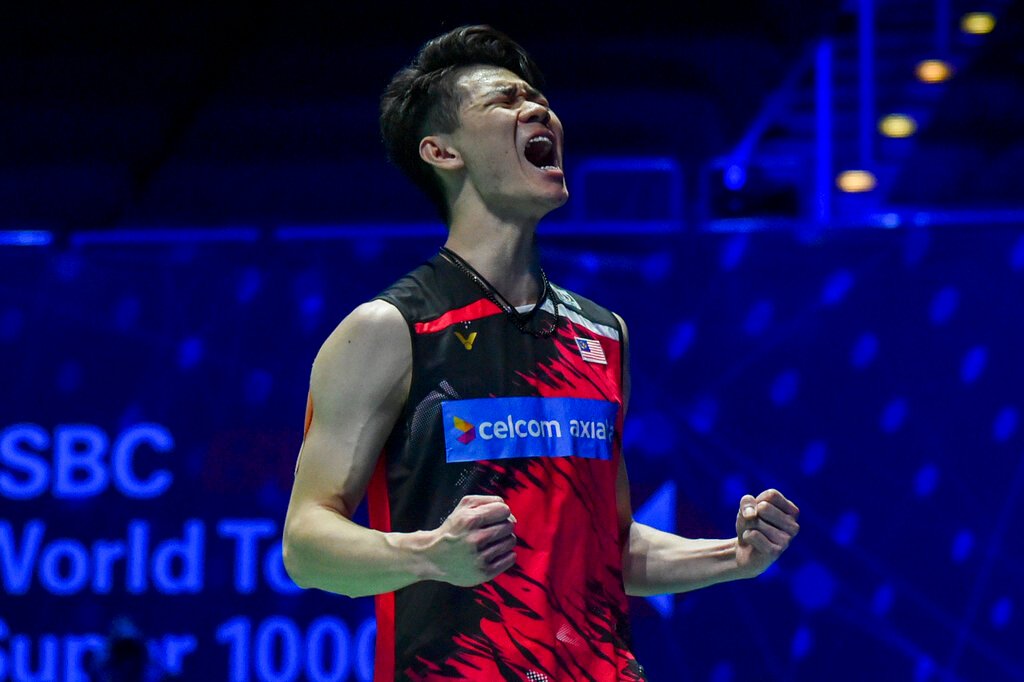 Kuala Lumpur, March 22, 2021 – Lee Zii Jia was hailed as a “hero” today after winning the All England Open and igniting Malaysia’s hopes of success at the Tokyo Olympics, even without retired legend Lee Chong Wei.

The young star defeated Denmark’s Viktor Axelsen 30-29, 20-22, 21-9 yesterday to win one of the sport’s most prestigious tournaments for the first time.

On his way to victory, the 22-year-old also beat two-time world champion Kento Momota, who was returning to international action after being injured in a car crash in Malaysia last year.

“Use this victory as a catalyst to work harder and to become greater in future.”

The Star praised 10th-ranked Zii Jia’s victory as a “smashing breakthrough on the international stage” and declared: “A new star is born”.

The win added to hopes that Malaysia has found a player to continue the country’s success in badminton following the 2019 retirement of Chong Wei.

The elder Lee is a three-time Olympic silver medallist and one of the greatest players of his generation.

“It augurs well with our plan to bring in new young players after the retirement of Chong Wei … and to maintain Malaysia’s presence on the international stage as a powerhouse,” he said.

It came just months before the virus-delayed Tokyo Olympics but some Asian countries, notably powerhouse China, did not send players to the All England.

And Norza refused to be drawn on the younger Lee’s chances at the Games.

“I don’t want to pressure him. My advice to him is to stay grounded – it’s a marathon, not a sprint.” – AP