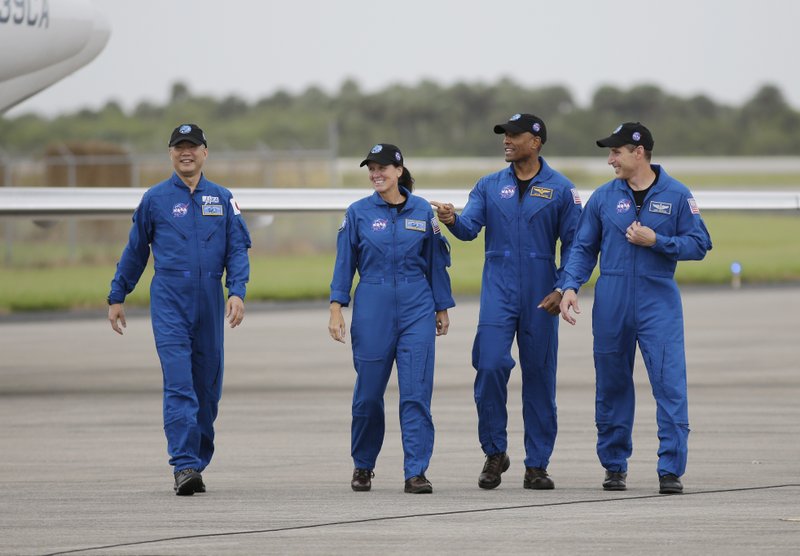 For NASA, it marks the long-awaited start of regular crew rotations at the International Space Station, with private companies providing the lifts. There will be double the number of astronauts as the test flight earlier this year, and their mission will last a full six months.

“Make no mistake: Every flight is a test flight when it comes to space travel. But it’s also true that we need to routinely be able to go to the International Space Station,” NASA Administrator Jim Bridenstine said in welcoming the astronauts to Kennedy.

The crew of three Americans and one Japanese are scheduled to rocket away Saturday night, provided approaching Tropical Storm Eta doesn’t interfere. It will be a speedy trip to the space station, a six-orbit express lasting under nine hours. – AP News