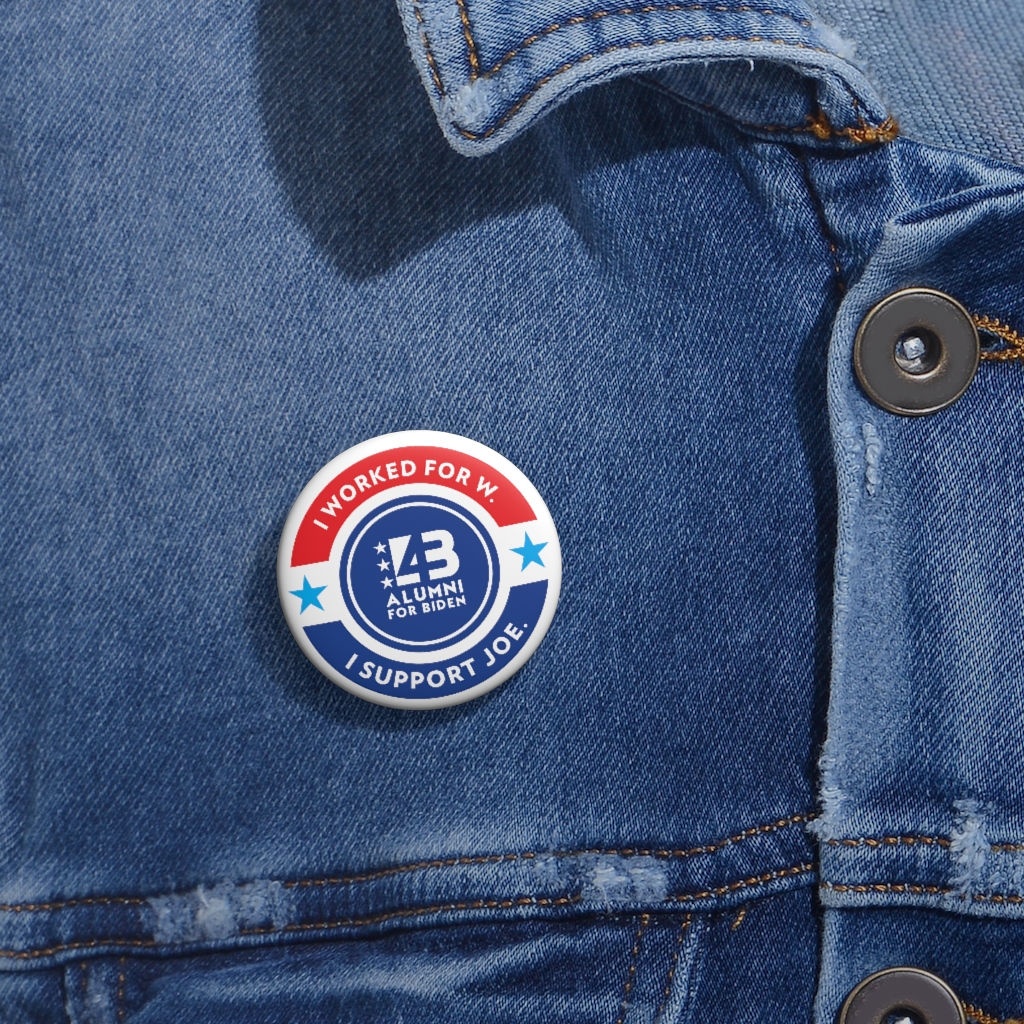 With Elections Day less than 45 days away and President Donald Trump underwater in national polling averages, he is once again leaning on his mastery of the tenets of warfare to divide the nation and to distract the American public from his irresponsible leadership throughout this pandemic. Enough IS ENOUGH.

First, as a Vietnamese-American whose birth country has not had a free election in 45 years, I've always cherished the sacred right to vote afforded every adult American. Second, as a County Board of Elections member, I will not stand idly by as the President attacks and destroys our democratic norms and institutions. Lastly, this November, as an American I will solemnly cast my vote for Joe Biden in his quest to restore the Soul of the Nation.

Over these past 4 years, those who have clung on to Donald Trump see this election as an ideological clash between capitalism and socialism. Nothing could be further from the truth. This consequential election will be about defending democracy against the crony autocratic intentions of a wanna-be dictator. A vote for Joe Biden will be a vote for decency and decorum and a vote AGAINST a narcissist, one who lacks leadership skills and empathy, and who is willing to lie and cheat in his thirst to remain in power.

How is it that half the country has succumbed to our worst impulses manifested in a chicken warrior RINO who avoided the draft, shirked personal responsibility time and again, denigrated our military heroes, cavorted with dictators and adult film stars, avoided paying taxes AND denied responsibility for over 200,000 American casualties?

With the assistance of questionable media sources, a segment already susceptible to misinformation has become happy participants in the assault on truth. At this critical moment in time when their neighbors have taken up the mantle to fight for issues such as social justice, affordable healthcare access and a more compassionate form of capitalism, His Excellency's acolytes have remained vaccinated from TRUTH; oftentimes ready and willing to propagate numerous fake stories. Their infatuation with a crook, a coward and a con man has left our Democracy in a fragile state not seen in half a century. Enough IS ENOUGH.

They have turned a blind eye towards the real strategic foreign policy failures of this Administration, whether it was the termination of the Trans-Pacific Partnership or the breakdown in our global alliances, which had been carefully orchestrated over the past 75 years through the tireless sacrifice of American statesmen like Reagan and Bush, Marshall and Eisenhower, and yes, Kennedy and Clinton. A strategic America would not have squandered the last 4 years like this President has, leaving America exposed to multiple threats at a time we can least afford it.

American Conservatism was never about going back to the Dark Ages. It actually was about restraint and moderation. In fact, it was Edmund Burke, regarded as one of the original founders of conservative political philosophy, who asserted that “Change IS the means for our preservation.”

Donald Trump's interpretation of conservatism has only elevated the flat-earth anti-science movement, one that blatantly refutes science’s role in the progress of humankind for centuries; ironically, a big part of this movement is led by the religious zealots whose shared religion with Donald Trump is MONEY, not God. The high priests of religion today engage in self-dealing to profit their ministries and are all ready and willing to propagate conspiracy theories to keep the faithful angry and submissive.

To paraphrase Abe Lincoln, when we stand for nothing, then we will fall for a con artist. The eyes of millions of people around the world will be gazed upon us this November. I hope that my fellow Americans will be putting America First by casting his or her vote for Joe Biden, stopping the “American Carnage” brought forth by Donald Trump, draining the swamp and restoring honor and integrity to our American Democracy.

I consider this my solemn duty to honor the true patriots who have paid the ultimate price to defend the precious liberties we are privileged to exercise today, not the circus led by a cult leader who immerses himself in a fake tan to avoid the natural light that may expose his thin skin and empty core.

Baoky Vu formerly served on George W. Bush’s Presidential Advisory Commission on Asian-Americans and Pacific Islanders. He is a member of the 43 Alumni for Biden organization, dedicated to the defeat of the current occupant of the White House.