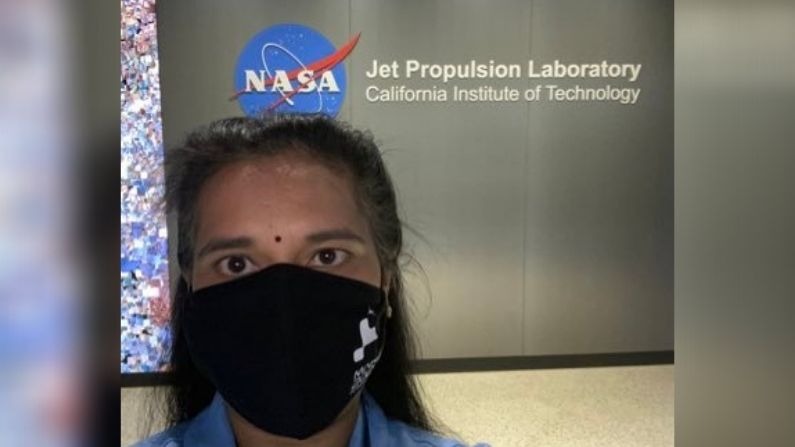 The “Mars 2020” mission orchestrated by NASA has just passed a crucial stage, with a successful landing of a rover on the “red planet.” At the head of operations is Swati Mohan, an Indian-born engineer with a promising career.

“Historic.” This is how the arrival of NASA's Perseverance Rover on the planet Mars was described on February 18, after a journey of nearly seven months, after being launched from Cape Canaveral, Florida on July 30,2020.

One objective of this mission is to explore the “red planet” in the hopes of finding traces of past microbial life.

Among the scientists at the head of this unprecedented and ambitious space project is engineer Dr. Swati Mohan, who played a key role in steering the project.

Responsible for guidance, navigation and control operations, Swati Mohan was at the heart of this mission. On her Twitter account, she regularly invites internet users to follow the progress of this space epic, followed around the world.

Born in India, Swati Mohan grew up in the United States, in the North Virginia – Washington DC metropolitan area.

With a bachelor's degree in mechanical and aerospace engineering and a PhD in aeronautics/astronautics, the scientist has worked on several NASA missions, including the Cassini space probe (launched in 1997) to explore Saturn and the two GRAIL spacecraft sent to the Moon (2012).

She joined the “Mars 2020” project in 2013, at the Jet Propulsion Laboratory (Pasadena, California).

According to information on the NASA website, her passion for the world of space started at the age of nine, after watching an episode of the famous science fiction series Star Trek.

Victims of anti-Asian attacks reflect a year into pandemic