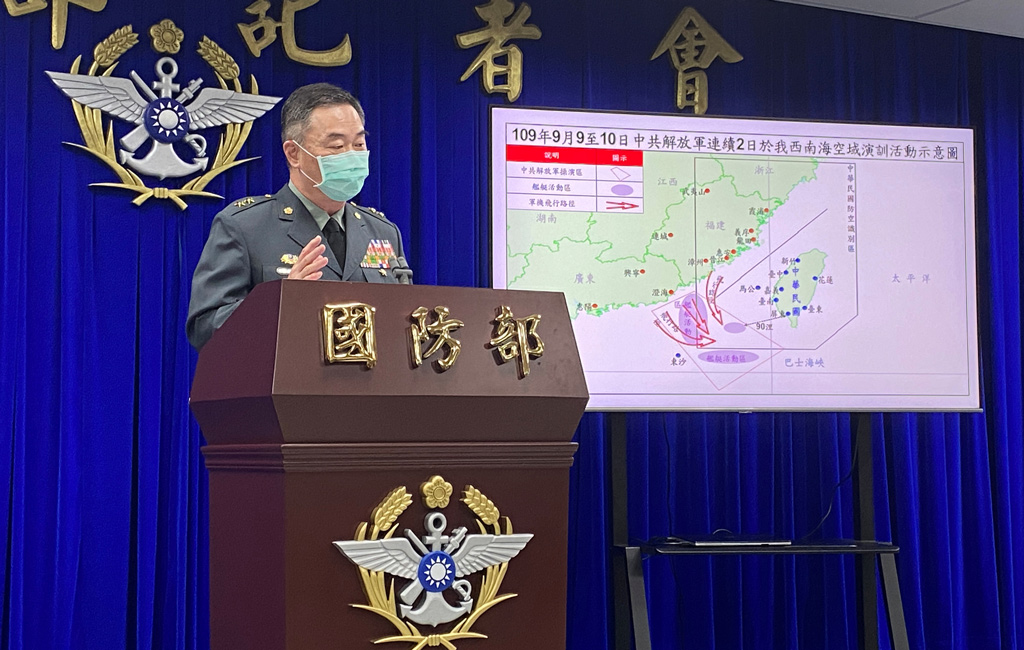 Taipei, Sept 28, 2020 – Taiwan expressed satisfaction on Monday and said the European Union had stepped in to help after a global alliance of mayors stopped referring to Taiwanese cities as part of China, in a rare win for the island amid growing Chinese pressure.

China has ramped up efforts to get international groups and companies to refer on their websites and in official documents to democratic, Chinese-claimed Taiwan as being part of China, to the ire of Taiwan’s government and many of its people.

Over the weekend, Taiwan officials expressed anger after the Brussels-based Global Covenant of Mayors for Climate and Energy began listing on its website its six Taiwan member cites as belonging to China.

The mayors of the cities then wrote an open letter calling for the decision to be reversed.

Taiwan Foreign Minister Joseph Wu said after the protest, the group had reverted to its original designation of the cities as being part of Chinese Taipei, a name Taiwan uses in some international bodies like the Olympics to avoid Beijing’s objections to their participation.

The European Union “helped us in this effort”, Wu told parliament, without giving details.

“We are very happy that with everyone’s hard work the name has reverted,” he said.

“Though some people may not be happy with this name, at least the way we participate is not placed under another country.”

There was no immediate response from the EU.

The Global Covenant, in a short statement, blamed a “technical glitch in the database” for the designation change, which it said had now been corrected.

No EU member states have diplomatic ties with Taiwan and the EU itself tends to keep a low profile when it comes to Taiwan, wary of upsetting China, its second largest trading partner.

“Cities in the Taiwan region certainly should be listed as Chinese,” he told reporters. – Reuters