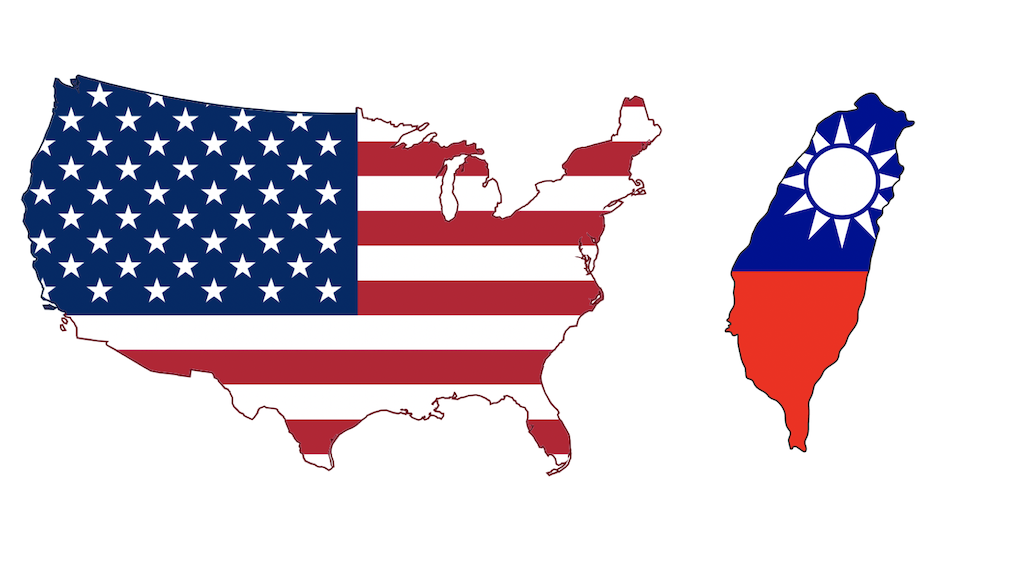 “Taiwan-US exchanges keep warming up… we are glad to see it and we believe it will make bilateral relations better,” he told reporters.

Taiwan’s foreign ministry said the details and timing of Wheeler’s trip were still being finalized.

If Wheeler visits, he will be the third senior Trump official to go to Taiwan this year.

Those trips have infuriated China, which claims democratic Taiwan as its territory and routinely threatens to annex the self-ruled island.

China today said it “resolutely opposes any form of official exchanges between the US and Taiwan”.

Washington diplomatically recognizes Beijing over Taipei, but remains a staunch ally of the latter and is bound by Congress to sell weapons to Taiwan to defend itself.

It opposes any move to change Taiwan’s current status by force.

During his tenure Trump has ramped up diplomatic contacts and arms sales to Taiwan, while feuding with China on a host of issues.

News of the planned visit comes as American and Taiwanese officials are set to hold high-level talks in Washington today to discuss economic and technology issues.

The New York Times quoted Wheeler’s spokesman as saying the visit would take place in December.

He is also planning to visit four Latin American countries in January before President-elect Joseph Biden takes over, the report added.

Beijing has piled military, economic and diplomatic pressure on Taipei since Taiwanese President Tsai Ing-wen’s election in 2016, in part due to her refusal to acknowledge its stance that the island is part of “one China”.

Washington’s increased outreach to Taiwan under Trump has become yet another flashpoint, as US-China relations wallow at their lowest point in decades.

A former head of the EPA visited Taiwan during the administration of Barack Obama. But high-level trips have become much more frequent under Trump.

In August, health chief Alex Azar became the highest-ranking US official to visit Taiwan since Washington switched diplomatic recognition to Beijing in 1979.