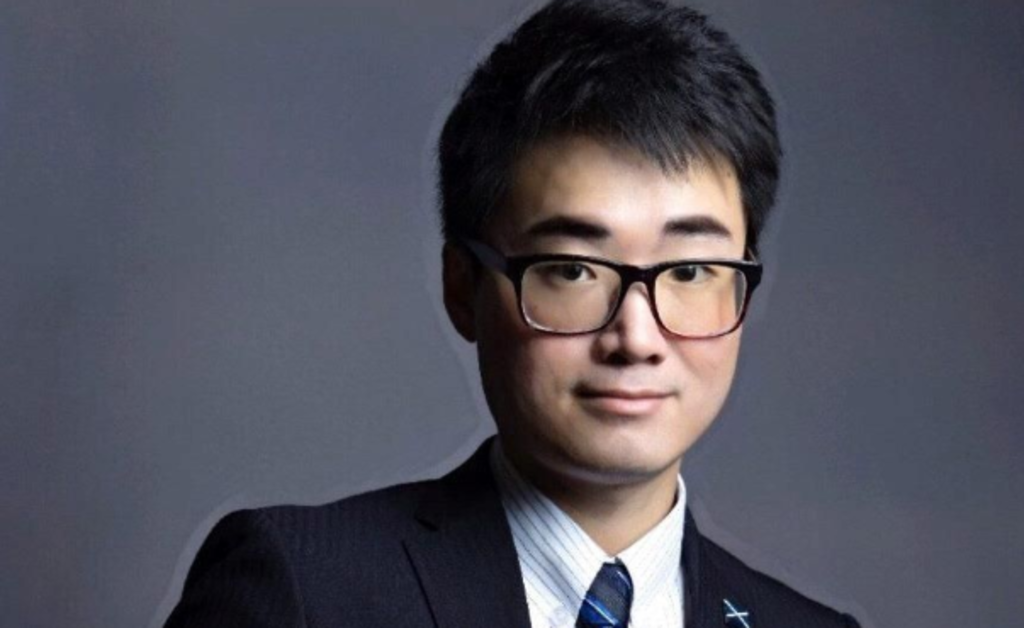 Beijing, August 21, 2019 – A Chinese national working at Britain’s Hong Kong consulate has been detained in China’s border city of Shenzhen for violating the law, the Chinese foreign ministry said on Wednesday, likely worsening already strained ties between Beijing and London.

Britain has said it is “extremely concerned” by reports that the staff member at the consulate in its former colony had been detained.

Simon Cheng did not return to work on Aug. 9 after visiting the neighboring mainland city of Shenzhen the previous day, Hong Kong news website HK01 reported, citing an interview with his girlfriend and family.

Cheng’s family confirmed his disappearance in a Facebook post on Tuesday night, saying he traveled from Hong Kong to Shenzhen on the morning of Aug. 8 for a business trip.

“He is not a British citizen. He is a Chinese person, so this is entirely a matter of China’s internal affairs,” Geng said.

“As for Britain’s comments, we’ve made stern representations to Britain for the series of comments and actions they’ve made on Hong Kong,” he said.

He also called on Britain to stop interfering in China’s internal affairs.

“Britain has made a series of wrong statements on Hong Kong. We again urge them to stop gesticulating and to stop fanning the flames,” Geng said.

Hong Kong police said Cheng left for China “around Aug. 9 with no further movement record we could find”.

“Our liaison team had actually enquired with the mainland authority about the whereabouts of this gentlemen,” Senior Superintendent Kong Wing-cheung told a news conference.

“However, the results are still pending.”

Hong Kong has been gripped by anti-government protests in recent weeks, with China accusing Britain and other Western countries of meddling in its affairs.

Britain, the United States and other countries have urged China to respect the “one country, two systems” formula under which Hong Kong returned from British to Chinese rule in 1997.

Max Chung, a friend of Cheng, organized a small protest against his detention outside the consulate in Hong Kong. He said Cheng had not been involved in any of the anti-government demonstrations.

“Simon’s case has shown very serious consequences to everybody in Hong Kong,” he told reporters, urging the British government to “save Simon now”. – Reuters