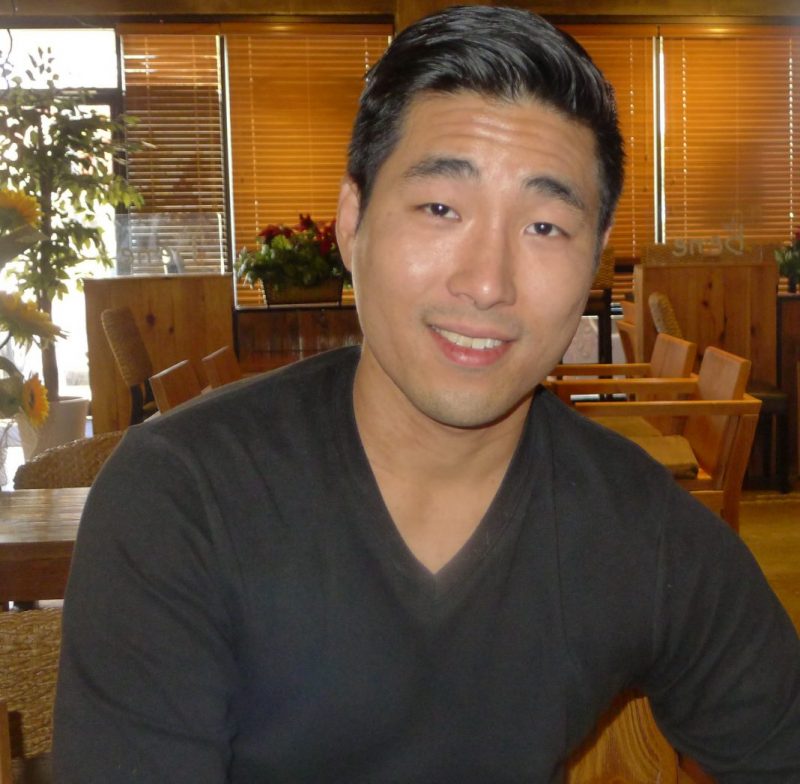 Being the first Asian American Democrat and the first only openly gay man elected to the state legislature, Park has served in the Georgia's State Legislature since Jan 2017.

“I am reaching across the aisle to work with my Republicans counterpart to introduce several of these bills. It's important to come together especially during this difficult time of non-partisan atmosphere,” said the youthful looking House representative.

“It is critical we do all we can to end the epidemic and provide for effective, compassionate treatment of people living with HIV, but Georgia's antiquated laws regarding HIV stand in the way. That's why I'm proud to cosponsor House Bill 719, which modernizes HIV-related laws to align with current science and best public health practices for prevention and treatment,” explains Park.

Sponsored by a bipartisan group of legislators, the HB 719 bill sends a strong message that Georgia is ready to reverse 2019's trends in 2020.

“Being good stewards of our environment ensures that future generations of Georgians can continue to lead full and productive lives in our beautiful state. This week, I co-sponsored House Bill 732, which helps promote electric vehicles in Georgia. It re-establishes a tax credit for Georgia residents who purchase electric vehicles that will help keep our air clean,” on his commitment to the clean air and the environment.

In what is known as “civil asset forfeiture,” law enforcement that could seize property before its owner is charged with a crime. House Bill 278 protects Georgians' right to due process by requiring that criminal proceedings conclude before civil forfeiture proceedings begin. “I was proud to co-sponsor another bipartisan bill that protects everyday Georgians from overreach by law enforcement.”

Park also introduce a “Common Sense Fairness” bill that protect innocent drivers in Georgia. “Getting your car booted can be frustrating, especially when it's not clear how booting companies operate. I cosponsored the bipartisan House Bill 469, which regulates vehicle booting in Georgia. It protects drivers by laying out clear guidelines and permitting processes for vehicle booters.”

On advancing Civil Rights, Park jointly introduce the House Resolution 416 which establishes a study committee to better understand the need for uniformity in the creation of local election boards and the uniform administration of our election laws. “It is vitally important we safeguard our voting systems to ensure all Georgians have equal access to the ballot box. The supervision of Georgia election laws varies county-to-county depending on local election boards.”

“As the only Korean American currently serving in the Georgia House of Representatives, it was an honor to introduce and pass House Resolution 889 to recognize Korean American Day in Georgia and celebrate the economic, cultural, and political contributions of the community to the betterment of the State of Georgia.”

Park is hoping to launch his re-election campaign in April after the Legislative Session ends at the end of March. He would like to continue to represent the Georgian's Asian American community at the table where important decisions are made.

Lastly, Park advises Asian American community to do their own research on the candidates. It is important to consider it as an “investment” towards your future as citizens of this great nation.”