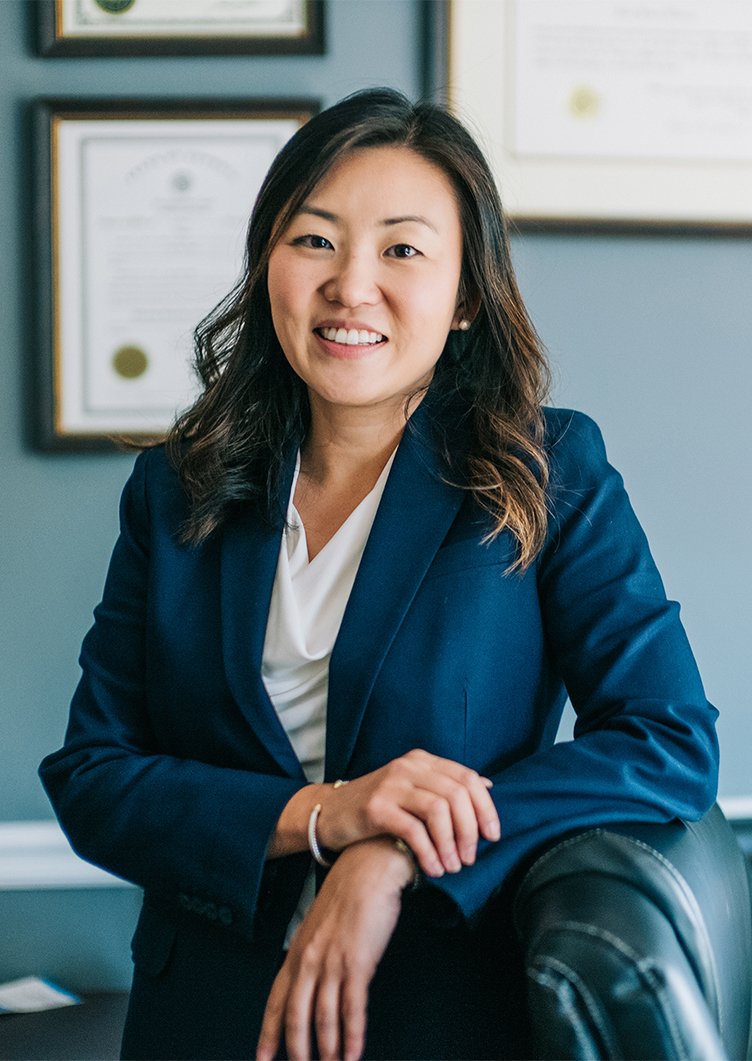 Duluth, November 20, 2019 — It has been an incredible journey for Soo Hong, a successful Korean American attorney who maintain practices in Cobb and Gwinnett County. Soo was ten years old when she migrated to United States with her parents from South Korea.

“I remembered learning English with the help of amazing teachers who volunteered after school at Powers Ferry Elementary in Cobb County,” she recalled vividly.

“As the daughter of of the first generation immigrants, I saw how my parents' sacrifice and hard work allowed me the opportunity to achieve my American Dream.”

One of her biggest inspiration to run for the Georgia State House District 102 seat is to preserve the American Dream — where every individual and family in Gwinnett who is willing to work hard will an equal opportunity to achieve success.

Soo is a graduate of Georgia Tech and Mercer Law School. She currently resides in Lawrenceville and has been a Gwinnett resident for over seven years.

“I have been an attorney for over a decade and in my practice, I’ve helped every day people facing tough times. I have always felt a strong passion for helping people and this passion has further motivated me to run for this seat.”

She will be running on improving services in healthcare, senior living, transportation, better school options for parents, and enforcing Georgia's immigration laws.

As an attorney, Hong is confident in “explaining the law to the people and the community in Gwinnett.” In reference to the 287(g) immigration law, she believes there are a lot of “scare tactics” and misinformation being deployed to confuse the general public.

She also aim to encourage different ethnic community to collaborate and work together.

Soo is expected to be the sole candidate for the Republicans as there are no formal opposition for the Primary at the time of press.

“The reaction and support from the community has been overwhelming,” she said in response to her candidacy announcement.

Soo has been working diligently behind the scene in organizing her campaign including fund raising.

If she wins, Soo will be the first Korean American women serving as legislator in the Georgia State House.