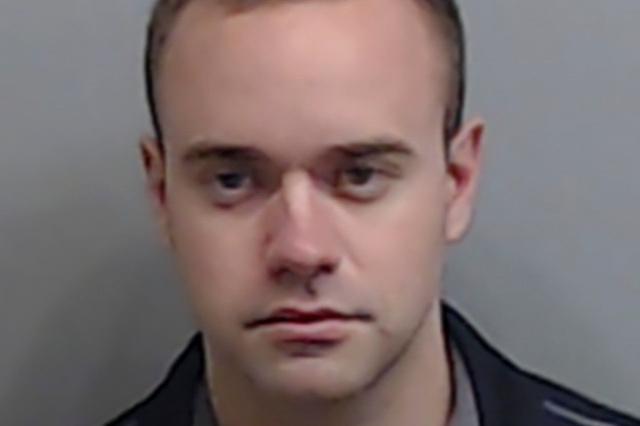 Atlanta, Aug 5, 2020 – A Georgia prosecutor has asked a judge to revoke the bond for the former Atlanta policeman charged with murder in the shooting of Rayshard Brooks, saying in court papers that he had violated its terms by taking an out-of-state vacation.

Brooks, a Black man, was fatally shot in June in the parking lot of a Wendy’s restaurant in Atlanta, an incident that was caught on video and set off days of protests over racial inequality and social injustice.

District Attorney Paul Howard asked the court late on Tuesday to send former officer Garrett Rolfe, 27, back to jail for violating the terms of his bond, which include a 6 p.m. to 6 a.m. curfew and an order that he stays within the court’s jurisdiction.

Rolfe, who was out of jail on $500,000 bond, went to Daytona Beach, Florida, according to the court filing, which cited data from an ankle-monitoring device.

The court papers, filed to Fulton Superior Court Judge Jane Barwick, also say the state received notice from Rolfe’s attorney on Monday that he had traveled to Florida for vacation.

Rolfe’s attorney, Noah Pines, could not immediately be reached for comment on Wednesday.

An attorney for Brooks’ family, Chris Stewart, said at a news briefing on Wednesday that he had never heard of someone out on bond being able to take a vacation.

“That is not a flight risk, that is flight,” he said.

No date has been set for a hearing on the prosecutor’s motion to revoke bail.

A second officer, Devin Brosnan, 26, was placed on administrative duty and charged with aggravated assault. The city’s police chief resigned after the incident.

In a separate legal action, Rolfe filed a civil lawsuit against the city and Mayor Keisha Lance Bottoms, contesting his firing from the department. It states that he was not given the benefit of a discipline hearing before he was dismissed. – Reuters

Bee Nguyen to run for Georgia’s Secretary of State