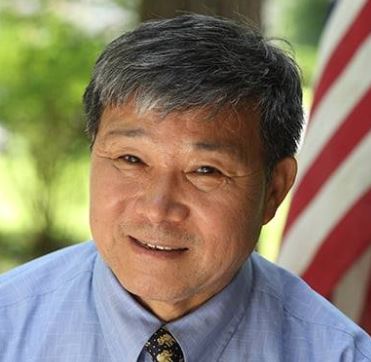 “My goal will be to rebuild and inspire a historical comeback of our Republican party. We need to realign ourselves with our original core values. Plus, we need to unite all conservative groups throughout the Republican spectrum. With my mediation training and years of experience offering language services, I can not only effectively do that but I can also welcome diverse communities from various racial, ethnic, and cultural compositions. With my leadership, I can help our party grow in positive ways and that’s exactly what I aim to do,” said Guan in his press statement.