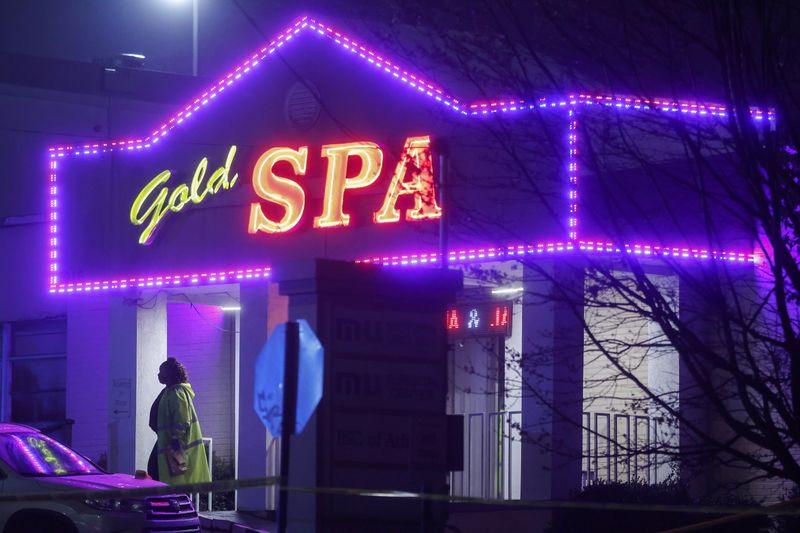 Atlanta, March 16, 2021 – Eight people, including at least six Asian women, were shot dead at three day spas in the Atlanta, Georgia area on Tuesday, police said, and man suspected of carrying out all of the attacks has been taken into custody.

Four victims were killed and another was wounded in a shooting on Tuesday afternoon at Young’s Asian Massage in Cherokee County, north of Atlanta, said Captain Jay Baker of the Cherokee County Sheriff’s Department.

While investigating the initial shooting report the officers were called from a second spa across the street where a further victim was found dead of a gunshot wound, Bryant said.

Robert Aaron Long of Woodstock was taken into custody at about 8:30 p.m. on Tuesday in Crisp County, Georgia, about 150 miles south of Atlanta.

Baker said investigators from both jurisdictions were “very confident” that the same suspect was the gunman in all three shootings.

Law enforcement officials did not offer a motive for the shooting rampage and said they did not immediately know if the Asian women were targeted. Also killed in the Cherokee attacks were a white woman and a white man.

A spokesman for the Atlanta field office of the Federal Bureau of Investigation said the agency was assisting police in Cherokee County and Atlanta. – Reuters