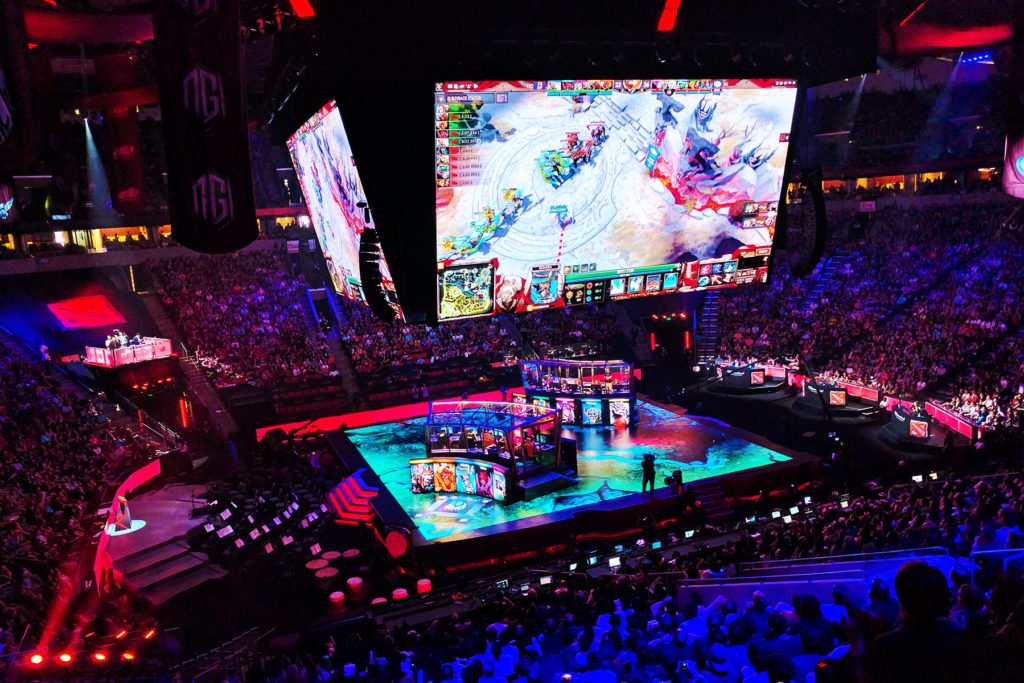 The announcement was made just ahead of DreamHack Atlanta, a three-day gaming experience featuring esports competitions, live music, exhibitions and more. Because Atlanta is the No. 1 city for gaming environment and No. 5 city for gamers, the Atlanta Esports Alliance is being launched to drive new opportunities for teams, tournaments, venues and esports service providers and partners in Atlanta.

“Our goal is to continue being forward thinking,” said Dan Corso, president of the Atlanta Sports Council. “As we look ahead to the next decade, esports is going to continue to dominate the sports industry, and it was important for us as an organization to cement Atlanta as the capital of esports and use this platform as yet another economic driver.”

A division of the Metro Atlanta Chamber (MAC), ASC facilitates the growth and development of sports in metro Atlanta by serving as a recruiter for major regional, national and international sports events. In 2017, the ASC launched its Championship Hosting Division, which focuses on streamlining efficiencies for planning and producing major sporting events locally. The Atlanta Esports Alliance will join ASC’s umbrella of brands and collaborate with the Championship Hosting Division as needed.

“Atlanta is a top esports city because we have the venues and infrastructure required to host major events plus all the elements unique to the esports ecosystem: local game publishers, tournament organizers, over a dozen salaried professional esports teams and, most importantly, a community that games,” said Todd Harris, founder and CEO of Skillshot Media, who will serve as chair of the Atlanta Esports Alliance. “Additionally, our K-12 and higher education systems have recognized and sanctioned esports as a varsity activity, and the Atlanta business community also understands the value of esports and its audience.”

The Atlanta Esports Alliance is a collaborative effort of ASC, MAC, Georgia Game Developers Association, Skillshot Media, and state and local economic development officials. Along with representatives from ASC and MAC, industry leaders across metro Atlanta representing professional team ownership, hardware manufacturers, game developers, media partners, high education and consultants will round out the Alliance’s board.

Grant Wainscott, senior director of ecosystem expansion with the Metro Atlanta Chamber, will serve as vice chair of the Atlanta Esports Alliance. Wainscott noted, “With hundreds of millions of dollars in new investment into our esports ecosystem by industry leaders like Cox Enterprises, the Atlanta Hawks, Hi-Rez Studios and many others, we felt the time had come to elevate our globally recognized sports platform to include esports as a major driver.”

“It is truly remarkable to see how far the esports and video game industry has come since the beginning of DreamHack 25 years ago,” said Bas Bruinekool, DreamHack’s director of global festivals, vice president of DreamHack Inc. and an honorary Atlanta Esports Alliance board member.

“We first brought this festival to Atlanta because of how quickly this industry was growing here — three years later, we are proud to say it is still one of only three U.S. markets we are currently visiting. I am proud to represent DreamHack as an honorary board member of the Atlanta Esports Alliance, and look forward to working together to grow the esports ecosystem not just in Georgia, but all over the world.”