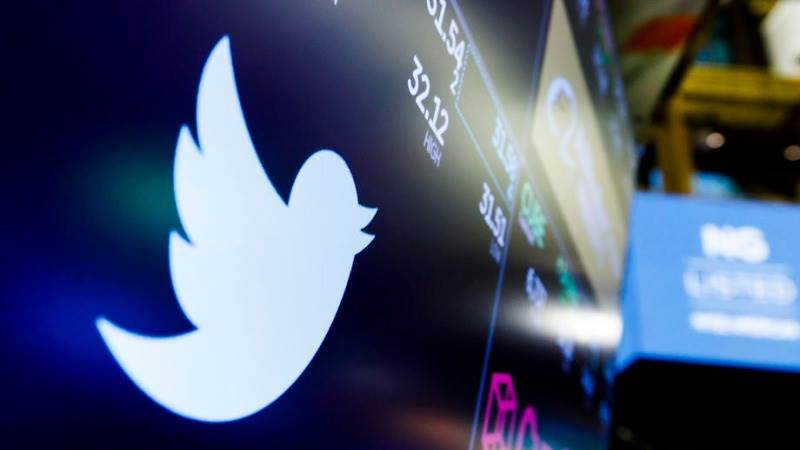 What if you could earn money from tweeting?

The dream may soon become a reality for the many users of Twitter now that the social network is experimenting with a function to enable them to receive tips via their profiles.

As it stands no date has been announced for the deployment of the new feature, which has already been spotted and reported on the internet.

Innovation continues apace at Twitter. The microblogging platform has several development options in the works to reignite the enthusiasm of existing users and attract new devotees.

The latest to date may very well be worth its weight in gold. Twitter may soon allow users to create a Tip Jar button to receive donations via their profile pages, according to a report with corroborating screen captures.

Lest there be any doubt about it, the tips will be composed of real money in the form of PayPal, Venmo, Patron, Cash App and Bandcamp transfers, as the pull-down menu in one of the screenshots shows.

As it stands, Twitter has yet to confirm the news nor has it specified the conditions required to access the new option. Moreover, there is no knowing if the feature will be deployed to all users, or only reserved for verified profiles with large numbers of followers. When contacted about the story, Twitter said it could not comment at this time.

In the footsteps of TikTok?

With its tips option, Twitter may be following in the footsteps of TikTok, which allows creators to receive gifts that can be converted into money during live performances.

It should be noted that “lives” are restricted to users with more than 1,000 followers, and the service does not offer payment options on user profile pages, although many influencers, who aim to collect money from their fans, are already sharing links to their Venmo and PayPal accounts in their biographies.

In February of this year, Twitter already announced another feature to enable influencers to benefit from large audiences on its platform.

Christened Super Follows, the feature will enable creators to sell additional content to their followers, which could take the form of bonus tweets, access to a community group, subscription to a newsletter, or supporter badges. – AFP