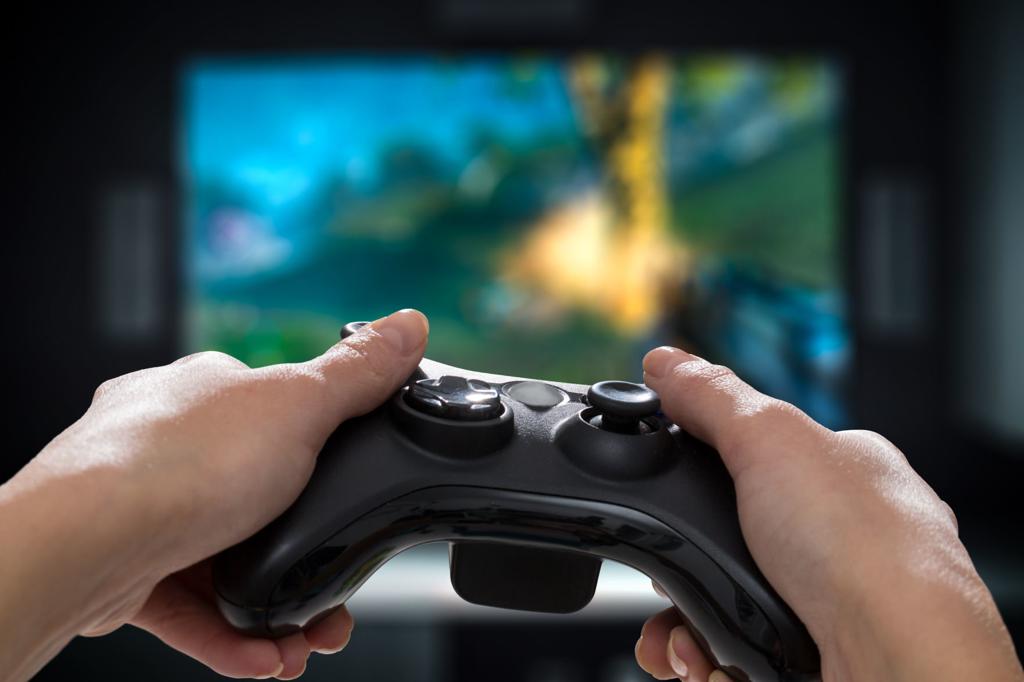 New York, June 10, 2019 – More American millennials now subscribe to a video game service than to a traditional paid television service, according to a survey on Monday, as consumers favor new forms of entertainment that are shifting the broader media landscape.

About 53% of people born between 1983 and 1996 now pay for gaming services, versus 51% who pay for television, according to a survey from the accounting and professional services firm Deloitte.

That is compared with Deloitte’s survey last year, in which paid subscriptions among millennials were 44% for video games and 52% for television.

At the same time, video games and e-sports have soared in popularity, giving rise to an industry of competitive professional and amateur games watched in person and online by fans, alongside more casual gaming on mobile phones.

Players can subscribe to games like World of Warcraft from Activision Blizzard Inc. Riot Games Inc, a unit of Tencent Holdings Ltd , is working on a streaming mobile version of its hit League of Legends desktop game.

Gaming can provide social ties and communities of fans and players.

“Gaming companies have also been developing more compelling content and interaction with their consumers,” Westcott said in an email.