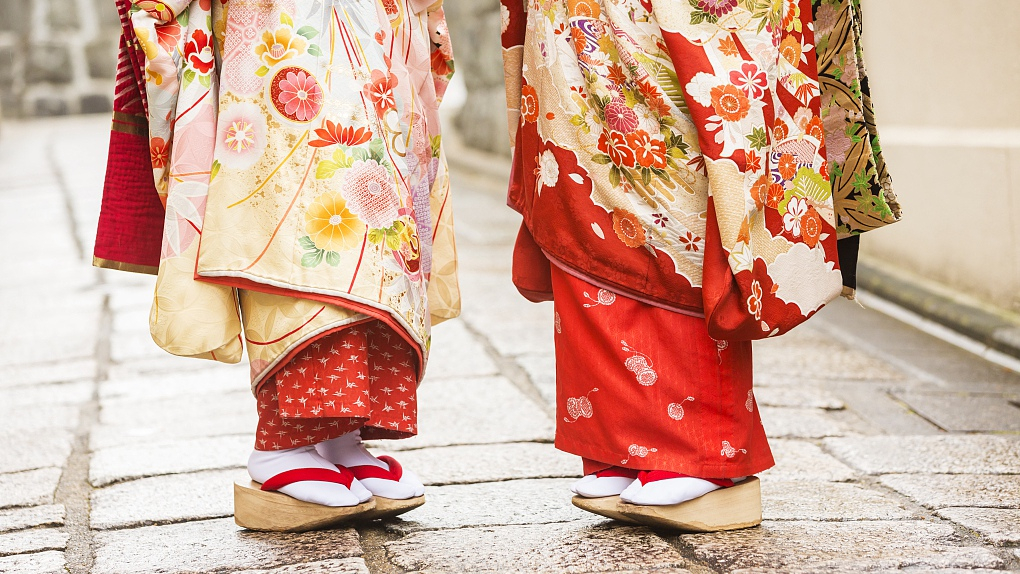 Tokyo, October 15, 2019 – Rock met kimonos as Tokyo kicked off its fashion week with a dazzling runway show that put a modern twist on the traditional Japanese garment.

Yoshiki, whose family once ran a kimono fabric store, launched his Yoshikimono brand about 10 years ago, aiming to fuse tradition and innovation to widen the garment’s appeal.

“I was wondering, how could I stimulate kimono culture, so I decided to combine rock-and-roll taste, or something punk rock, or even animation,” Yoshiki said after Monday’s event.

“It’s a challenge, but let’s see. Maybe 20 to 30 years ago I was trying to spread rock and roll in Japan … After 30 years rock is part of our life,” the co-founder of rock group X-Japan told reporters.

“So one of my missions can be spreading kimono culture throughout the world, including Japan.”

Yoshiki said he was still learning and seeking advice from the fashion industry.

“But at the same time I’d like to be kind of disruptive, I’d like to break something. Art is all about destruction sometimes.”Belgian model Yumi Lambert walked the runway in a short, strapless checkered white dress, tied with an obi-inspired bow, and with a choker and black high heels.

“I’m really honored to be wearing a kimono that’s actually going in a new age,” she said. “Showing to the world that tradition can be adapted without being lost. I’m very happy to be part of this show.”

At the other end of the spectrum was the garment worn by Chinese model Naomi, which appeared to be a standard colorful kimono until closer inspection revealed a manga comic-strip pattern.

“Recently doing study abroad in Japan I had opportunities to wear kimono. But this time was different, with a lot of interesting things,” Naomi said.