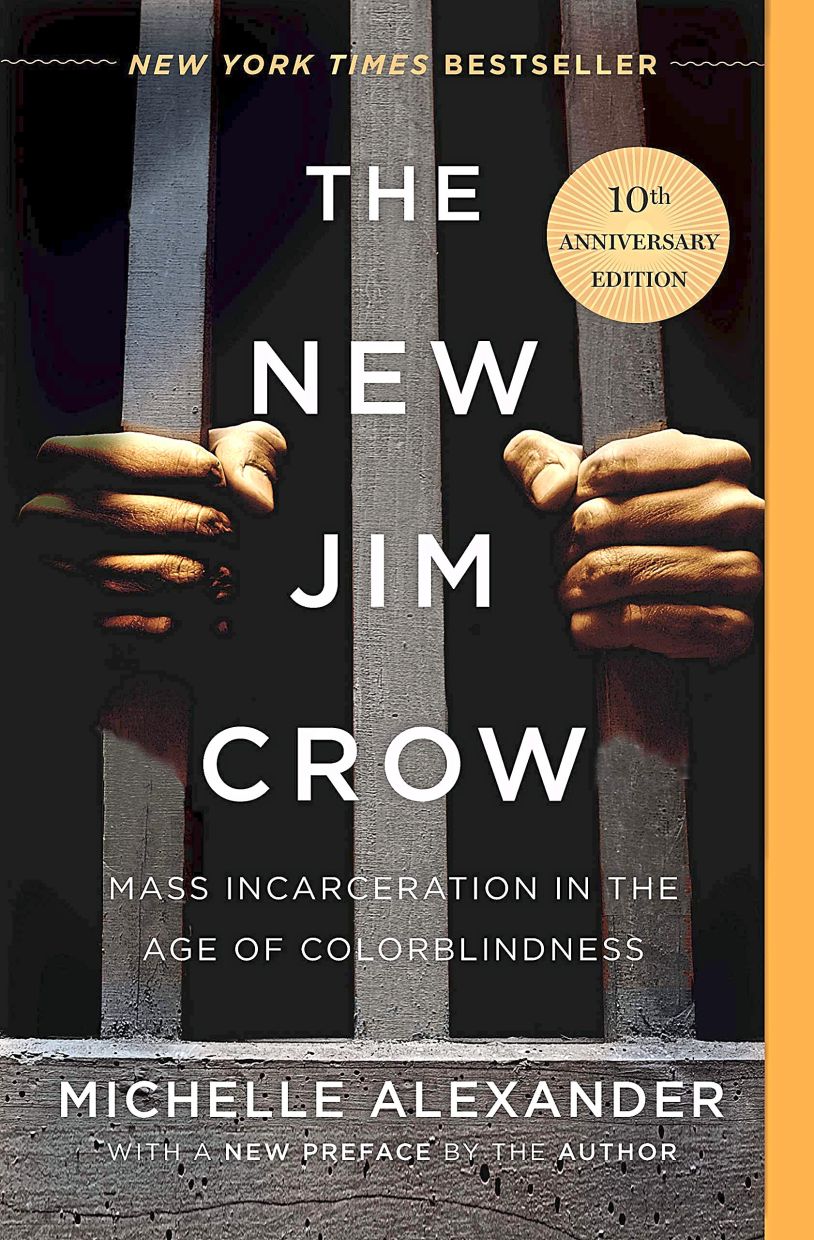 Los Angeles, June 4, 2020 – From “White Fragility” to “The New Jim Crow,” literature about the history of racial discrimination in the United States is selling out as white Americans seek to educate themselves as nationwide protests grow over the killing of unarmed black people.

As the death of George Floyd, who was pinned under the knee of a white police officer in Minneapolis, has prompted more than a week of street protests throughout the states, Americans at home are turning to books, movies and television shows that lay bare decades of discrimination.

Non-fiction books about the black experience head the Amazon.com best-seller list, including children’s books, such as the “We’re Different, We’re the Same” from the Sesame Street stable. Many titles are sold out and used editions carry asking prices of up to $50 each.

On the Barnes and Noble website, eight of the Top 10 best-sellers were previously published books, including “Between the World and Me” by Ta-Nehisi Coates, and “So You Want to Talk About Race,” by Ijeoma Oluo.

“This doesn’t happen everyday… The #1 and #2 overall bestsellers @amazon right now are two books challenging racism. This is you,” Ibram X. Kendi, author of “How To Be an Anti-Racist,” wrote on Twitter this week.

Just as the street protests have transcended color lines, Americans have been seeking and passing on recommended reading lists to friends and followers through Twitter and Instagram postings.

Kendi, who compiled one such list for the New York Times at the weekend, wrote that the aim was to “confront our self-serving beliefs and make us aware that ‘I’m not racist’ is a slogan of denial.”

Supporters are also urged to make their purchases through black-owned or independent book stores in a concrete show of support.

Recommendations extend to movies and television, including “Dear White People,” “Moonlight” and “Do the Right Thing.”

Ava DuVernay, director of black dramas “Selma” and “When They See Us,” launched an online education platform aimed at using such content “as a springboard into deeper understanding.”

Warner Bros. called it “one resource we can humbly offer to those who are interested in learning more about the systemic racism that plagues our society.” – Reuters