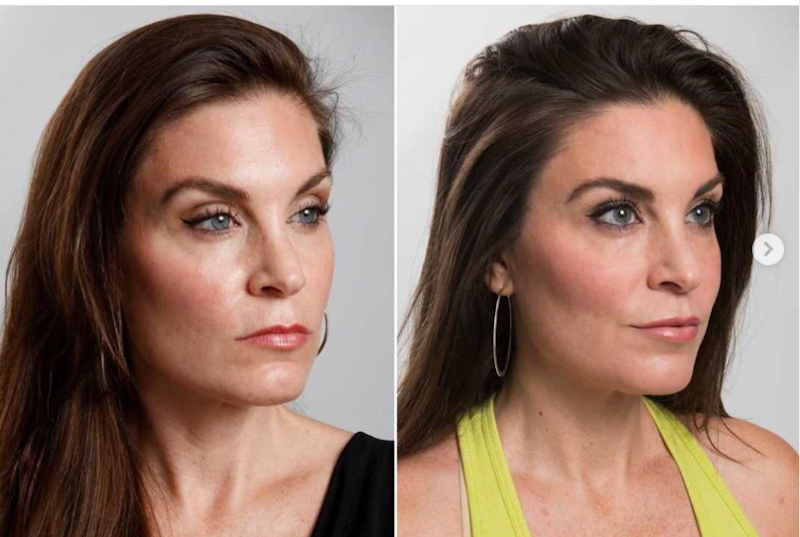 For the uninitiated, resting bitch face, also known as RBF, is a predominantly female phenomenon that took over the internet in 2013, fueled by a hilarious viral mock-public service announcement video titled Bitchy Resting Face.

The term entered the cultural lexicon and quickly became an easy way of describing people with facial expression that unintentionally appears as if the person is annoyed, irritated or angry, particularly when the individual is relaxed or not expressing any particular emotion.

American women are reportedly increasingly the decision to get plastic surgery to change their resting bitch face and melding it into a more approachable look.

“They may not always use the words ‘resting bitch face,’ but if I mention RBF, they say, exactly.”

To achieve the desired look, medical experts contacted by the Post said doctors would inject fillers, sometimes botox into the face.

The procedure usually takes about 10 to 20 minutes and can cost between US$500 and US$5,000 depending on the surgeon carrying out the work and the number of injections used.

Although the term RBF entered the cultural dictionary about six years ago, Dr Shafer said requests for the procedure have more than doubled over the last year.

“It’s because of a public shift in focus from the upper to lower face popularised by the Kardashians,” he said.

Dr Shafer added that selfies are also a factor as it forces people to look down at their phone, which accentuates the resting bitch face.

New Jersey resident Hope Davis who was unhappy with her unapproachable look and “joker smile” decided to go for the procedure recently to get a more desired look.

Describing her experience, Davis said a tiny bit of bruising and swelling can occur near the mouth and lips, but it’s barely noticeable.

“Nobody can quite put their finger on it, but they notice something’s different.

“People have definitely complimented me saying, ‘Oh you look so pretty and cute today’,” she added.