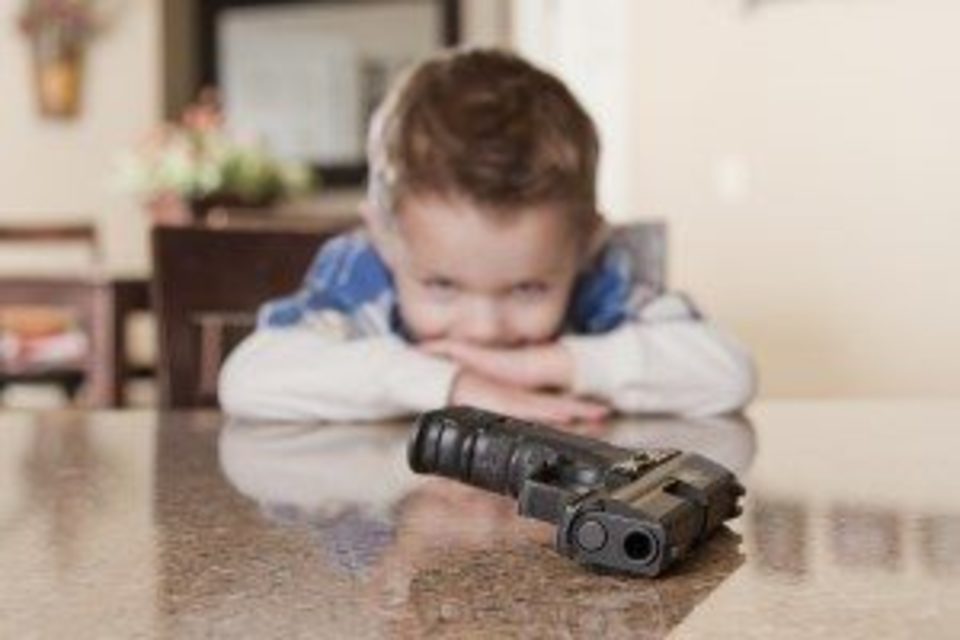 While federal sources funded research on cancer, the third-leading cause of mortality among American youngsters, to the tune of $335 million per year, these government agencies set aside just $12 million for research into preventing firearm injuries, according to the study published in Health Affairs.

“We are not funding research on an important cause of death among kids and teens,” said the study’s lead author, Rebecca Cunningham, interim vice president of research at the University of Michigan in Ann Arbor. “It’s unacceptable to know that this kind of injury kills more high school kids than any other cause and we’re not doing anything about it.”

Part of the problem, said Cunningham, who also directs the Firearm-safety Among Children & Teens Consortium (FACTS), is that the U.S. public “doesn’t know how much science can do to help find solutions.”

Also, Cunningham said, Americans are just starting to understand how big of a problem gun injury is. “We’ve lost 3,000 kids a year over the past two decades, that adds up to 20,000 children,” she added.

She compared the situation to car crash deaths. “The answers to how to decrease car crash deaths didn’t come from politicians,” Cunningham said. “They came from researchers putting forward possible solutions, like air bags in vehicles and dealing with drunk driving.”

Probably the biggest factor is politics, Cunningham said. “It was considered too hot of a topic after the 90s,” she explained. “Agencies worried too much about politics to invest money in research on gun injuries and about how it would impact their budgets.”

To get a better sense of the leading causes of death in children and where health research dollars are going, Cunningham and her colleagues searched through government databases. Among them were the Centers for Disease Control and Prevention (CDC) Wide-ranging Online Data for Epidemiologic Research (WONDER) database to identify and quantify the leading causes of mortality in young people, and the Federal Research Portfolio Online Reporting Tools (RePORTER), a searchable database of scientific research awards from federal agencies.

When Cunningham and her colleagues analyzed the data in terms of dollars spent to prevent various causes of death, they found that funding for pediatric firearm injury prevention was only 3.3 percent of what it should be based on the death toll.

That deficit in spending also resulted in far fewer scientific articles being published on the topic: 540 on firearm research versus 50,235 on cancer research.

Cunningham suspects that Americans aren’t fully aware of the scope of the problem. For example, she said, “in rural America there is a terrible problem with suicide. We know from work done earlier this year that firearm deaths among kids in rural America are the same as those in kids in urban areas – except that the rural kids are dying from suicide and nobody talks about it.”

The new study underscores the fact that “research into the prevention of firearm injuries has been woefully underfunded,” said Dr. Albert Wu, an internist and professor of health policy and management at the Johns Hopkins Bloomberg School of Public Health in Baltimore, Maryland. “In the 10 years examined, there have been only 32 federal grants to study the prevention of firearm injuries. And perhaps most notably, the CDC funded just one of those 32.”

While deaths due to firearm injuries have been on the rise over the past decade, “deaths from motor vehicle accidents have been cut in half,” Wu said. “With firearm injuries being the second leading cause of death among children and adolescents, this would clearly be money well spent.” – Reuters