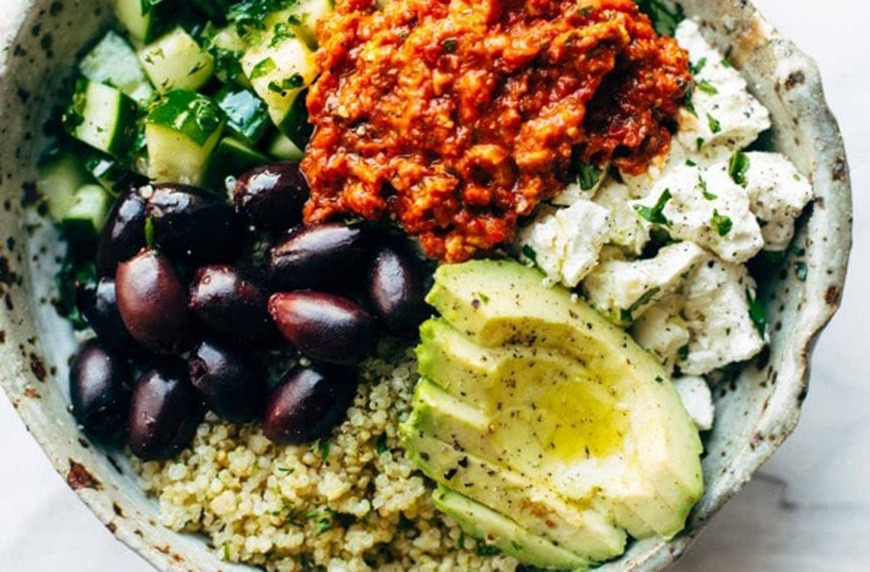 People with diabetes may have better brain function if they follow a Mediterranean diet rich in fruits, vegetables, legumes, whole grains, fish and healthy fats, a U.S. study suggests.

Mediterranean diets have long been linked to better heart and brain health as well as a lower risk of developing diabetes. But research to date hasn’t offered a clear picture of whether any cognitive benefits of eating this way might differ for people with and without diabetes, said lead study author Josiemer Mattei of the Harvard T.H. Chan School of Public Health in Boston.

“A healthy Mediterranean diet includes foods that are rich in fruit and vegetables, which has antioxidants, and in fish and oils, which include healthy fats,” Mattei said by email. “These nutrients help sustain cognitive function by reducing inflammation and oxidation in the brain.”

These benefits may help people whether or not they have diabetes. When people do have diabetes, however, the abundance of whole grains and legumes in a typical Mediterranean diet may help keep blood sugar well controlled and improve cognitive function, Mattei added.

As reported in Diabetes Care, researchers followed 913 participants in the Boston Puerto Rican Health Study over two years, assessing their eating habits, testing for type 2 diabetes, and administering a series of tests for cognitive function, memory, and executive function.

For diet evaluations, researchers scored participants’ eating habits based on how much they consumed of the main foods that make up a Mediterranean diet, plus how much they ate of foods typically included in two other types of heart-healthy diets, including the DASH diet recommended by the American Heart Association.

Among people without diabetes, more closely following a Mediterranean diet was associated with memory improvements during the study period, but not with changes in other types of cognitive function. For these participants, the other two heart-healthy diets were both tied to better cognitive function.

For diabetics, however, the Mediterranean diet was associated with a wide range of improvements in brain health. People with diabetes who more closely followed a Mediterranean diet had bigger gains in cognitive function, word recognition, and clock drawing skills than their counterparts who didn’t eat this way.

The study wasn’t a controlled experiment designed to prove whether or how a Mediterranean diet might directly improve brain health.

One limitation of the study is that its focus only on Puerto Rican people means the results might not apply to individuals from other racial or ethnic groups or with different dietary traditions. Researchers also relied on study participants to accurately recall and report what they ate and drank, which isn’t always accurate.

Still, following a Mediterranean diet may make sense for many people with and without diabetes, said Allen Taylor of the Tufts University USDA Human Nutrition Research Center on Aging in Boston.

“There are many salutary effects of consuming a Mediterranean diet that is rich in fruits and vegetables, lower in simple sugars, lower in red and processed meats, with a few servings per week of fish,” Taylor, who wasn’t involved in the study, said by email. – Reuters