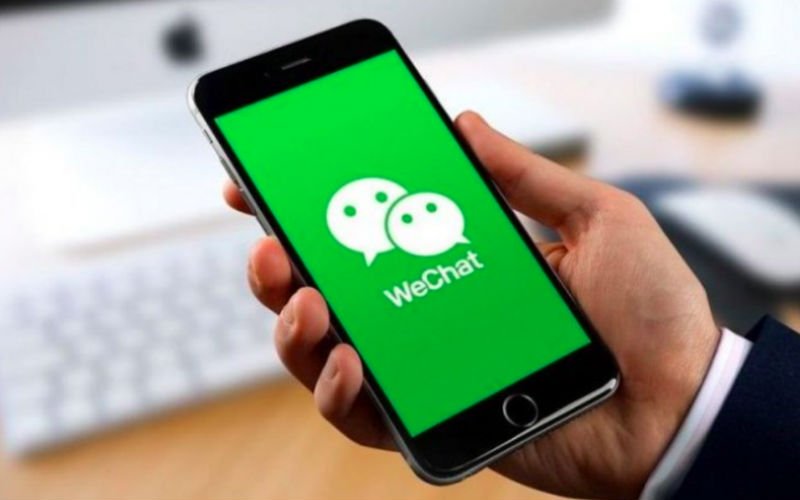 Washington DC, Sept 21, 2020 – The U.S. Commerce Department said on Monday it will challenge an order issued Sunday by a U.S. judge that blocked the department’s order requiring Apple and Google to remove WeChat from their U.S. app stores.

U.S. Magistrate Judge Laurel Beeler in San Francisco issued a preliminary injunction that blocked the department’s order, which would also have barred other U.S. transactions with Tencent Holding’s WeChat, potentially making the app unusable in the United States.

“Prohibiting the identified transactions is necessary to protect the national security of the United States, and the department expects to soon seek relief from this order,” the Commerce Department said.

Beeler said WeChat users who filed a lawsuit “have shown serious questions going to the merits of the First Amendment claim.”

On Friday, the Commerce Department had issued a order citing national security grounds to block the app from U.S. app stores by 11:59 p.m. Sunday.

The Justice Department had urged Beeler not to block the action, saying it would “frustrate and displace the president’s determination of how best to address threats to national security.”

WeChat has had an average of 19 million daily active users in the United States, analytics firms Apptopia said in early August. It is popular among Chinese students, Americans living in China and some Americans who have personal or business relationships in China.

Beeler wrote “certainly the government’s overarching national-security interest is significant. But on this record — while the government has established that China’s activities raise significant national security concerns — it has put in scant little evidence that its effective ban of WeChat for all U.S. users addresses those concerns.”

WeChat is an all-in-one mobile app that combines services similar to Facebook, WhatsApp, Instagram and Venmo. The app is an essential part of daily life for many in China and boasts more than 1 billion users. – Reuters