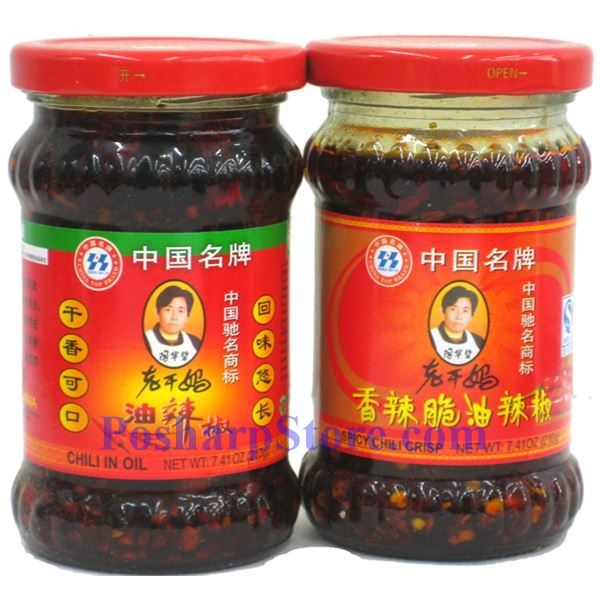 Hong Kong, July 10, 2020 – Chinese tech giant Tencent said it has made peace with the country’s best-known chili oil maker Lao Gan Ma, after an advertising scam that bewildered many and generated a public relations nightmare.

After thorough communication with Lao Gan Ma – which translates as “old godmother” – the two sides have cleared up any misunderstanding and Tencent has apologized for inconvenience and improper handling of the situation, a joint statement on Chinese blogging website Weibo said on Friday.

A Shenzhen court last week said it would freeze 16.24 million yuan ($2.3 million) in assets belonging to Lao Gan Ma at the request of Tencent Holdings Ltd, which had sued the manufacturer for failing to pay advertising fees under a 2019 contract.

Police in the southern city of Guiyang later said they had arrested three people accused of forging Lao Gan Ma’s company seal – used in China to formalize documents – and pretending to be staff from the firm’s marketing department who signed a cooperation agreement with Tencent.

The incident drew nationwide attention as netizens poked fun at the idea Tencent’s elaborate video game and esports-related campaigns had served to promote a chili maker.

Tencent said in the statement it has retracted its court application for property preservation and related litigation, and thanked local police for busting the alleged fraudsters.

The two sides would explore formal cooperation, the statement said, without giving details.

Tencent, China’s biggest social media and video game company, is under pressure to maintain high growth of its advertising business as it seeks to weather the disruption caused by the COVID-19 pandemic.

Lao Gan Ma, headquartered in Guiyang, is one of China’s best-known food brands, selling millions of bottles of its red-labelled chili oil at home and abroad annually. – Reuters