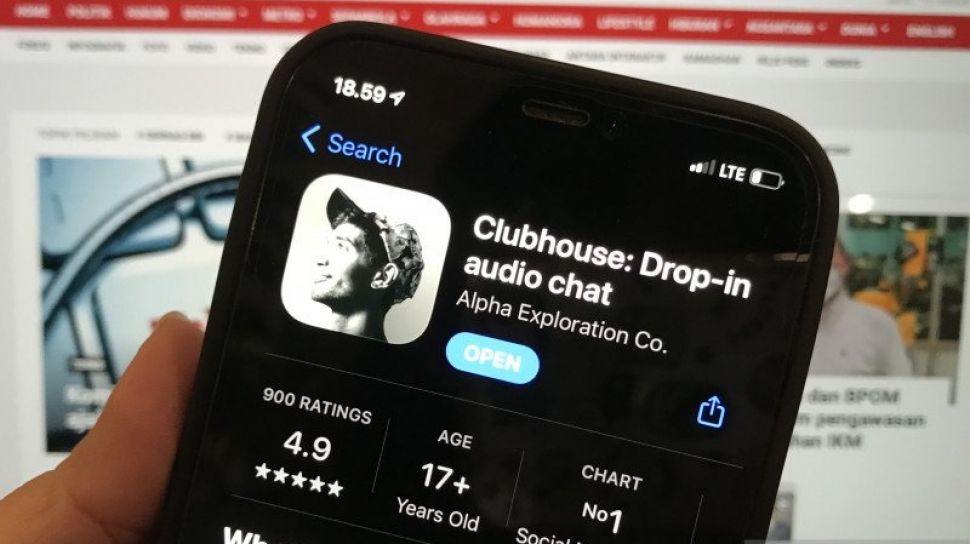 Shenzhen, March 3, 2021 – TikTok owner ByteDance is working on a Clubhouse-like app for China, sources familiar with the matter said, as the global success of the U.S.-based audio chat service inspires a rush of copycats in the country.

At least a dozen similar apps have been launched in the past month, with momentum picking up after Clubhouse was blocked in China in early February. Clubhouse had seen a surge in users who participated in discussions on sensitive topics such as Xinjiang detention camps and Hong Kong independence.

ByteDance’s plans are still in the early stages, said two sources who were not authorised to speak to media and declined to be identified.

Discussions about TikTok and ByteDance on Clubhouse had prompted interest in the genre from ByteDance executives including CEO Zhang Yiming, said one of the sources.

The success of Clubhouse, which can host up to 8,000 people per chat room and has seen a discussion between Tesla Inc Chief Executive Elon Musk and Robinhood CEO Vlad Tenev boost user numbers, has rammed home the potential of audio chat services.

But similar apps in China are expected to take on Chinese characteristics that will accommodate censorship and government oversight.

One such example is Nasdaq-listed Lizhi Inc’s Zhiya app which was launched in 2013 and whose users usually talk about video games or sing songs.

The app requires real name registration, a trait Lizhi CEO Marco Lai says is key in China. The company also employs staff to listen to conversations in every room and deploys artificial intelligence tools to weed out “unwanted” content, such as pornography or politically sensitive issues.

The app was briefly taken down by Chinese regulators in 2019, but reinstated after Lizhi made rectifications.

Lizhi’s Lai said that outside of politics there was plenty of room for audio chat apps in China.

“Adults in China do not like to express their views in public, we have been taught to keep a low profile since we were young,” he said. “A good approach in China, though, is entertainment, you invite everybody to have fun.”

Some new entrants to the market have had hiccups.

However, it abruptly pulled the app two weeks after its debut, saying that it needed further improvements without elaborating. – Reuters