Over 153 people were confirmed dead and over 130 were injured during the Halloween celebration at the popular entertainment district.

Kennesaw, October 31, 2022 – Kennesaw State University officials confirmed that Steven Blesi, an international business major student was amongst the victims of the stampede at the popular Itaewon district in Seoul on Saturday night.

Over 153 people were confirmed dead and over 130 were injured during the Halloween celebration at the popular entertainment district. Blesi was on a foreign study trip along with 11 others from KSU who were not injured.

“We have been in contact with Steven’s family and have offered all available resources of the University to them,” said Kennesaw State University President Kathy Schwaig.

“On behalf of the entire Kennesaw State community, our thoughts and prayers go out to Steven’s family and friends as they mourn this incomprehensible loss.” 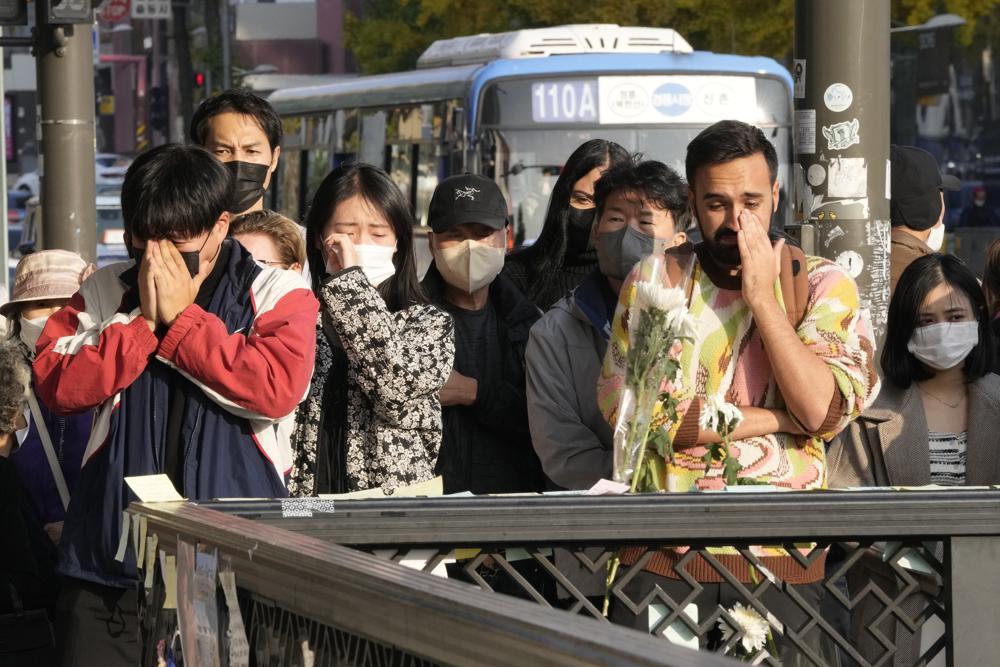