Norcross, June 9, 2022 – The Multicultural Festival, organized by the Federation of Korean Associations, Southeast, USA, and emceed by their Community Relations Director, Michelle Kang, was a spectacular event that held true to its promise of celebrating cultural heritage and embracing differences. Within approximately two hours, an impressive lineup of performers, from numerous different cultures, gave engaging performances that captivated and educated members of the audience who may not have been able to experience such a significant and diverse representation of culture, at a given time, prior to this event.

Not only was each performance beautifully executed, but the performers made sure to introduce and explain the significance of their performance, to their respective culture beforehand, in order for the audience to better understand the history behind their performance. The knowledge presented throughout the night was incredibly enriching and captivating.

Outside of the performances, it is important to note the attendance of the mayor of Norcross, GA, Craig Newton. His commitment to the promotion of diversity and inclusion was truly illuminated by his attendance of the festival. 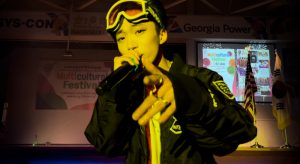 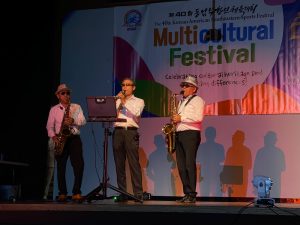 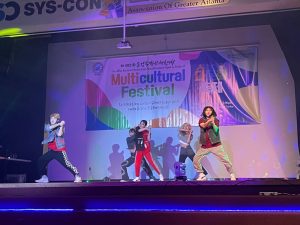 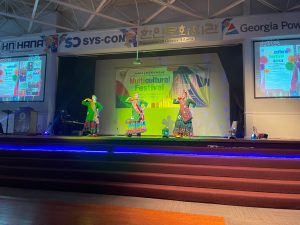 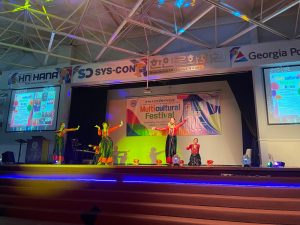 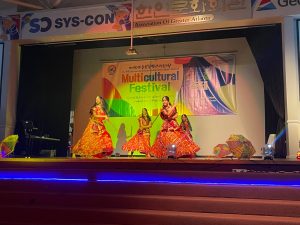 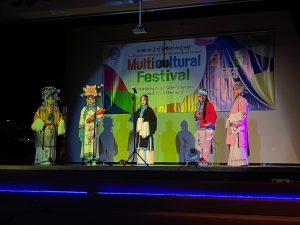 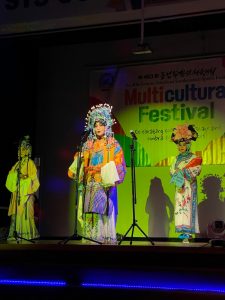 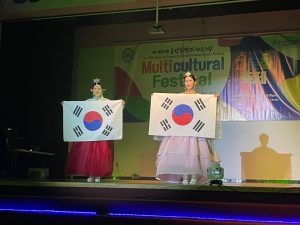 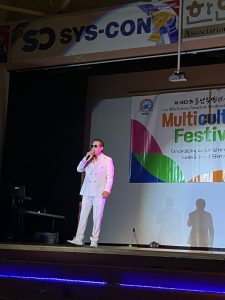 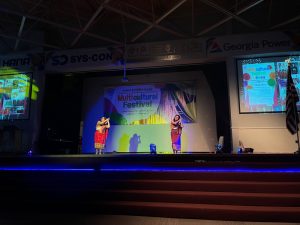 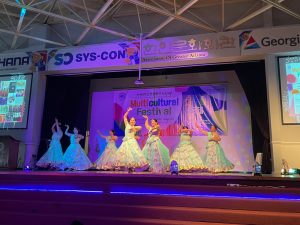 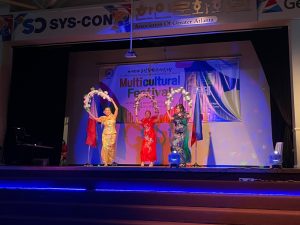 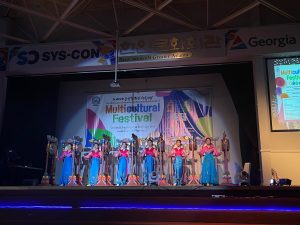