Widely known as "Ongchoy" in Chinese; "Kangkong" in Malaysia, Indonesia, Philippines; also known as "Pakboong" in Thailand and Lao; known as "Rau Muong" in Vietnam.

Atlanta, March 15, 2022 – Georgia's Department of Agriculture Gary W. Black has lifted the decade long ban of sale of Asian war spinach in the state of Georgia.

Widely known as “Onchoy” amongst Chinese; “Kangkong” in Malaysia, Indonesia, Philippines; also known as “Pakboong” in Thailand and Lao; known as “Rau Muong” in Vietnam.

“After reviewing pest risk analyses from USDA and the State of Texaswith my staff and talking with other states, we believe water spinach can be safely sold in Georgia,” said Commissioner Black. “I have notified the USDA that as of Jan 24, 2022, Georgia would begin approving permits for the import and sale of water spinach.”

Water spinach is commonly consumed in many parts of the globe, but is regulated by the U.S.Department of Agriculture (USDA)and many states due to the plant's invasive qualities.However, the state of California , Florida, Texas, and Hawaii allow the cultivation and sale of water spinach under a state permit. 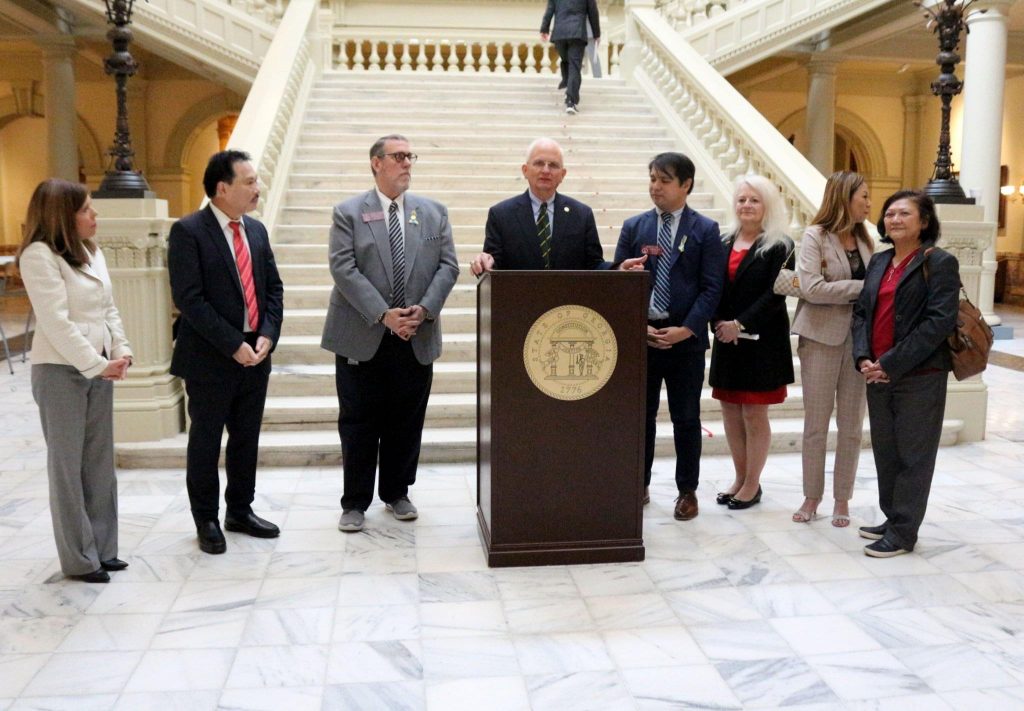 At this point, cultivation of water spinach is not permitted Georgia.

“We encourage stores and restaurants to only purchase water spinach from reputable sources that have a valid USDA PPQ-526 permit to move water spinach interstate,” said Black.

Poodles pop in popularity, but Labs still No. 1 US dog breed

Chopstix For Charity to mark 25th anniversary with fundraiser gala