Wu launched his campaign in his hometown of Duluth, on the front steps of the brand new library building – spotlighting both his focus on investing in the next generation and his track record of working with Gwinnett leaders to already deliver results for his district.

Wu launched his campaign in his hometown of Duluth, on the front steps of the brand new library building – spotlighting both his focus on investing in the next generation and his track record of working with Gwinnett leaders to already deliver results for his district. “I'm a lifelong Georgian raised right here in Gwinnett – and I'm running because every child deserves a high quality education, good healthcare, and hope for a brighter future,” said Wu. “As a first-generation American whose parents immigrated to this country and sacrificed every day for a better life, I’m fighting to ensure the next generation has the same opportunities I had growing up, when my parents took a chance and crossed an ocean to make America their home. Thanks to them, I was able to go to college – where I got my start in public service helping to advise State Department diplomats – serve across the private sector, and spend my career fighting for education and healthcare right here at home. 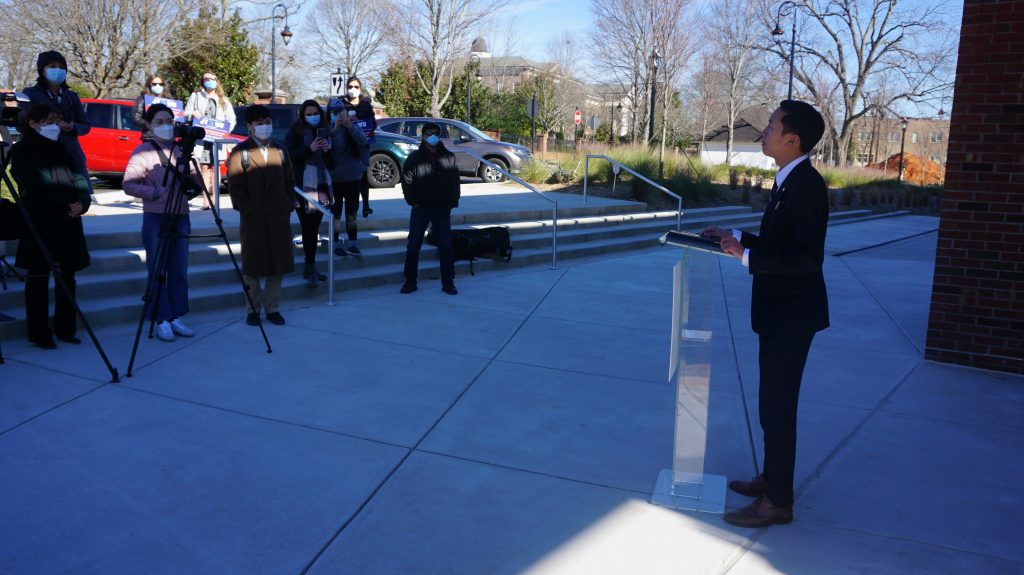 But today, that American Dream is slipping further and further out of reach for far too many Georgia families. That's why I'm running to be our district’s voice in the Georgia State House – to defend the American Dream. I'm ready to work for you, and I'm excited to earn your vote.”

Wu announced his campaign with a video to introduce himself to Georgia voters. Wu laid out his vision for a positive and unifying campaign, built around education and healthcare and grounded by his core values of Community, Opportunity, and Progress.

Wu might not be a new name to voters in the district, having recently been named one of the Top 25 Most Influential Asian-Americans in Georgia by the Georgia Asian Times. An experienced non-profit leader and business executive with deep relationships in the Gwinnett community, Wu’s philanthropic work has been featured numerous times in the Atlanta Journal Constitution and 11 Alive, has also been named a 35 Under 35 leader by the Gwinnett Chamber of Commerce, named a 30 Under 30 leader by the Young Nonprofit Professionals Network of Atlanta, and serves on the boards of the Special Needs School of Gwinnett, the Hudgens Center for Art and Learning, and is the first ever Asian-American to serve on the Board of the Gwinnett County Public Library, where he fought for living wages and pay raises during COVID-19 and already helped open two brand new library branches in Duluth and Norcross for House District 97.

JT Wu is the founder of Preface, a Gwinnett-headquartered, nationally operating, and award-winning early childhood literacy non-profit that leverages peer-to-peer virtual models to teach children of all backgrounds to read – with particular efficacy bridging comprehension gaps for English Language Learners. An innovative initiative that has been featured by the Georgia Department of Education and named a preferred high-impact tutoring partner of Gwinnett County Public Schools, Preface has grown from a Georgia-grown one-community pilot program in Gwinnett to a national movement serving communities across 11 states. 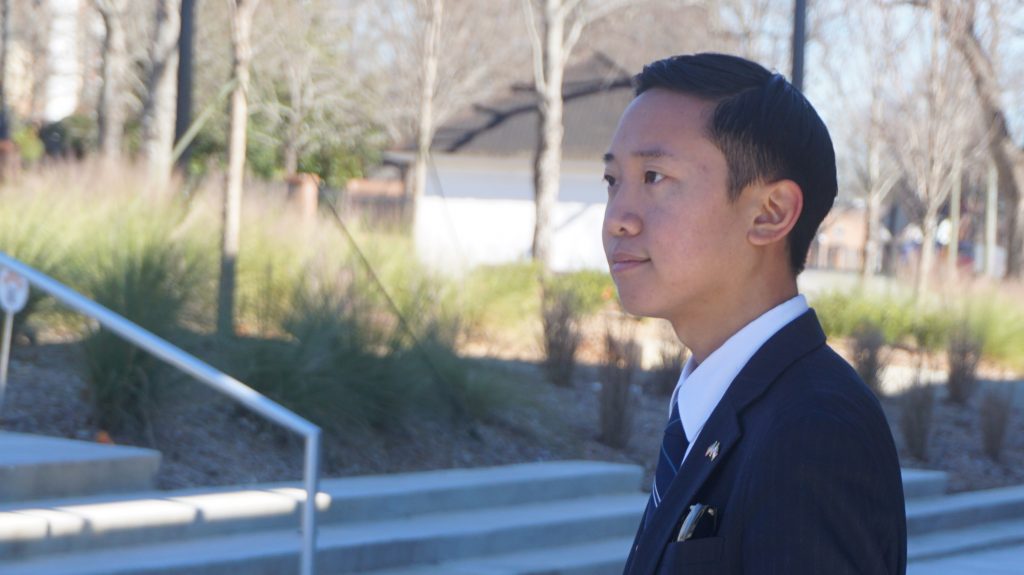 The child of Asian American immigrants, who themselves met on scholarship at the University of Mississippi, Wu grew up in Duluth and now lives in Norcross, having attended Gwinnett County Public Schools, Perimeter School, and the McCallie School – the latter two on scholarship. He is a cum laude graduate of Princeton University, where he specialized in public policy and international human rights, while simultaneously obtaining dual certificates in Finance and East Asian Studies. During this time, he liaised in the State Department’s Office of Foreign Assistance and helped brief diplomats in the Obama administration on the efficacy of American foreign aid and on global human rights crises, with a focus on China and Eurasia.
In addition to his philanthropic educational and healthcare advocacy and his work at the State Department, Wu has held private-sector analytic and executive roles in the financial and healthcare industries, including tenures at Citigroup and Georgia's own SunTrust Robinson Humphrey (now Truist). He currently serves as a Senior Director at National Spine and Pain Centers, partnering with doctors to expand access to cutting-edge minimally invasive treatments for patients suffering from chronic pain and advocating for enhanced lifesaving treatment availabilities for patients suffering from opioid and substance use disorders.

A member of the Rotary Club of Duluth, Wu remains active in his community, serving on leadership at Brookhaven Presbyterian Church and on the Young Professionals Advisory Board for the Gwinnett County Chamber of Commerce. He also serves as a board member for the Alchemy Sky Foundation, a music-oriented support system for Georgia veterans, has been honored by the Points of Light Foundation as a community change maker, has been selected as a Young Gamechanger by the Georgia Municipal Association, and has been named a Young Leader by the Council of the United States and Italy.

Mushrooms will be super powered food in 2022