Edmunds: The five to drive in 2022 are worth the wait

Here are five of them coming out in the next three to six months that Edmunds’ experts believe will be worth the wait.

There are a number of new models on the horizon that promise big improvements. Buyers may find that holding out until they arrive nets them a forward-looking vehicle that leaves today’s models in the dust. Here are five of them coming out in the next three to six months that Edmunds’ experts believe will be worth the wait. 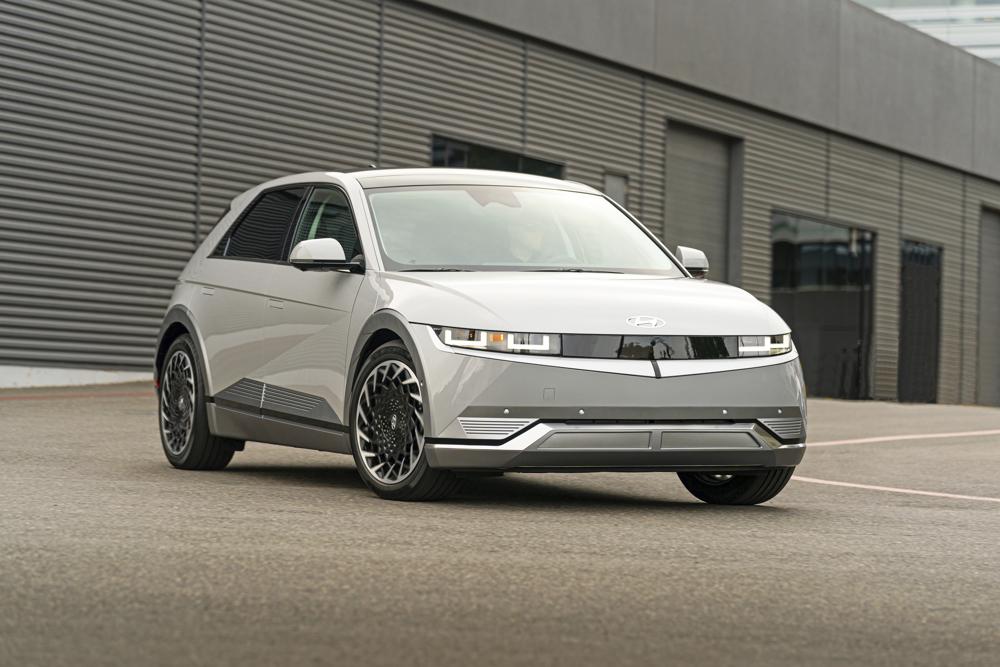 Quite a few electric vehicles are set to debut in the coming months, and among this group the Ioniq 5 looks to be a standout. Unlike Hyundai’s Ioniq compact hatchback that’s currently on sale, the Ioniq 5 is built on a dedicated EV structure that’s suited to the specific needs of an electric vehicle. It’s about the same size as a typical small SUV and boasts impressive interior space and all of Hyundai’s latest technology features.

Shoppers can choose between a rear-wheel-drive Ioniq 5 with a single electric motor (a configuration that Hyundai believes can travel up to 300 miles) or a more powerful dual-motor version with all-wheel drive and a targeted 269 miles of range. Perhaps best of all is the Ioniq 5′s styling that combines 1980s retro vibes with modern aesthetics. If you want an EV that stands out in a sea of Teslas, this could be for you.

Nothing stirs the senses like a two-door sports car, and that’s especially true when it looks like the Nissan Z. Recalling the brand’s iconic coupes like the 240Z and 300ZX, the new Z holds a lot of promise for enthusiasts on a limited budget. There’s a 400-horsepower turbocharged V6 engine under the hood that drives the rear wheels through an available manual transmission.

Buyers will choose from Sport, Performance and Proto Spec trims. Each one has an understated yet charming interior and a mix of digital displays and analog gauges for the driver. Stepping up to the Performance nets bigger brakes, a rear spoiler, and mechanical limited-slip differential to more effectively put power to the ground when you need it. The limited-production Proto Spec is similar to the Performance but has special wheels and trim. 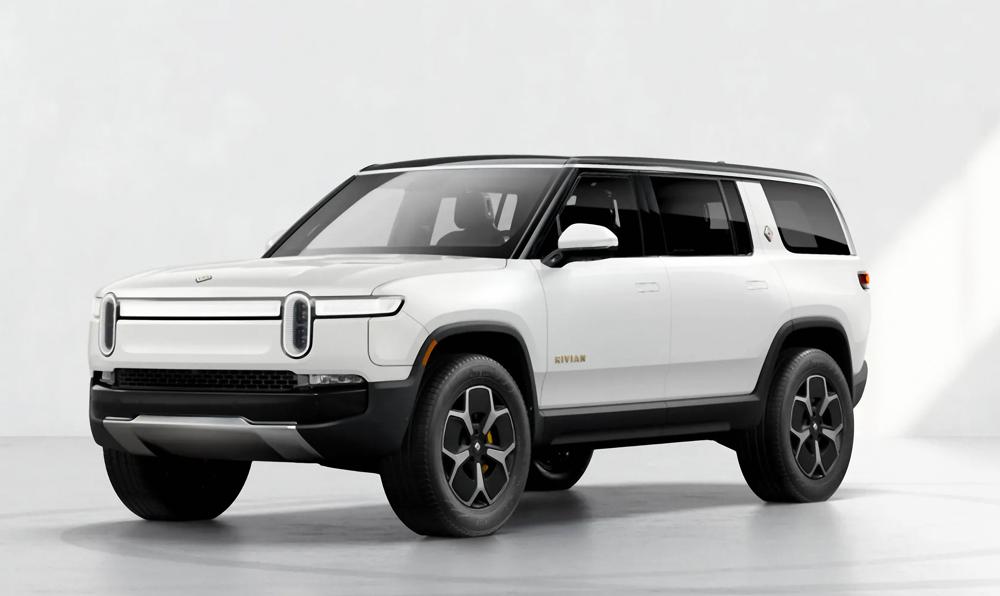 The fledgling electric automaker Rivian is coming out of the gate swinging with its R1T pickup and R1S SUV. Of the two, it’s the R1S midsize SUV that could influence a broader swath of American car shoppers. The R1S will seat five or seven passengers, tow up to 7,700 pounds and boast an EPA-estimated range of 316 miles.

The R1S will also come with an adjustable air suspension that, at its highest setting, allows for more than 14 inches of ground clearance. That’s an exceptional amount for a stock vehicle and should make the R1S a capable off-roader. There’s also plenty of storage space, a massive touchscreen and a panoramic glass roof to round out this versatile SUV’s attributes. 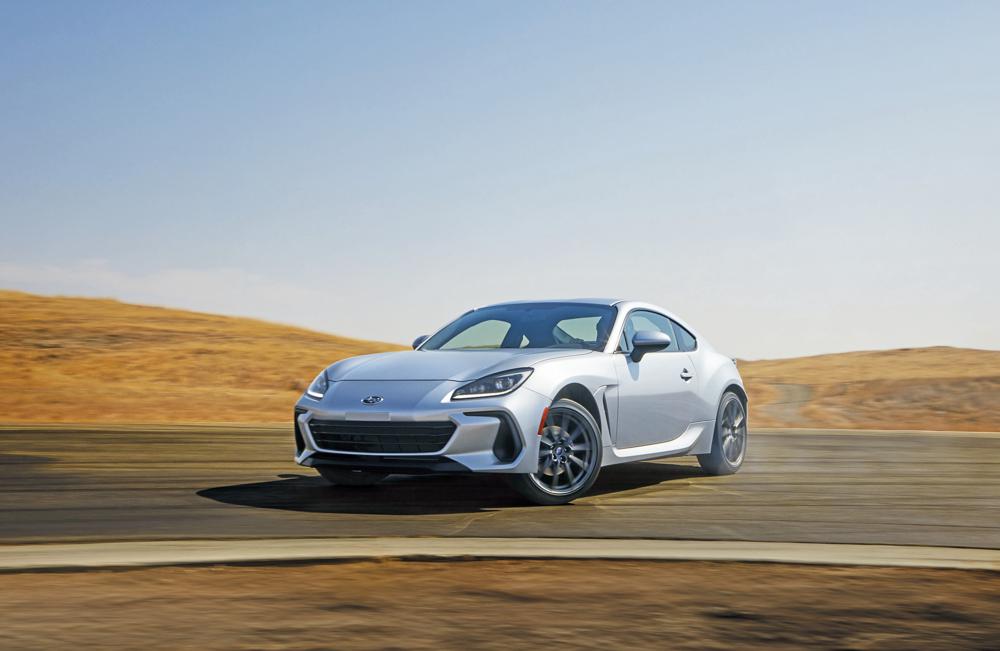 Every so often you find evidence that automakers are listening to exactly what their customers are saying. The redesigned 2022 Subaru BRZ is Exhibit A. This small, lively two-door coupe returns alongside its mechanical twin, the Toyota GR 86, with several minor improvements and one major upgrade: the engine.

The BRZ comes with a four-cylinder engine making 228 horsepower. Besides having a decent bump over the 205 horsepower in its predecessor, the new engine makes more consistent power throughout its rev range. The total weight of the BRZ remains low, at just 2,815 pounds to start, keeping this coupe responsive and playful. 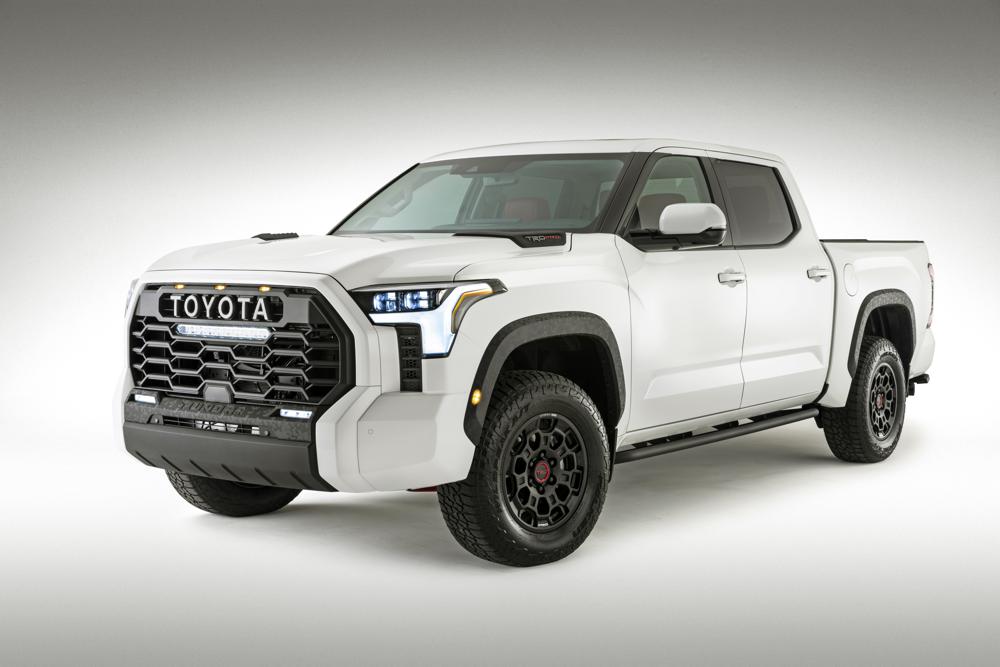 Advancements in the truck world are at an all-time high, so it takes a lot to attract attention. But Toyota has done just that with its 2022 Tundra, a light-duty full-size pickup with several key updates over the previous version. The new Tundra ditches its humble leaf-spring rear suspension for coil springs, adds a rust-proof composite bed and adopts a new frame design. Those changes aim to improve comfort while adding strength and rigidity.

The Tundra also takes a giant leap forward with its engine choices. There’s a standard turbocharged 3.5-liter V6 or an optional electric hybrid version of that same engine with even more power. There are basic work truck versions, luxurious tech-laden versions and rugged off-road versions. Regardless, the Tundra will give truck shoppers a revitalized alternative to Chevrolet, Ford and Ram.

The next generation of EVs arriving for 2022 will have big improvements in range and power, making them worth the wait if you don’t need to buy right away. But there are also upcoming trucks and sporty coupes that have appealing changes, too. – AP