Warning: unlink(/tmp/jnewslibrary-9wXqXD.tmp): No such file or directory in /home/customer/www/gasiantimes.com/public_html/wp-admin/includes/class-wp-filesystem-ftpext.php on line 142
 Gwinnett Solicitor General host forum on anti hate crimes against women and minorities - Georgia Asian Times
ABOUT
Advertise in GAT
Contact us

The event is to highlight the anti-hate sentiment against women and minorities living in Gwinnett County.

The event is to highlight the anti-hate sentiment against women and minorities living in Gwinnett County. The Solicitor General's office also pledge to prosecute these hate crimes against multicultural minorities and women.

“Every Gwinnett citizen especially the women and multicultural communities living in this county should feel safe and respected. If any individuals feels disrespected especially with their traditional clothings or spoken languages, my office will take the necessary action against the perpetrators,” said Brian W. Whiteside, Solicitor General of Gwinnett County.

Solicitor General Whiteside further provided examples of individuals being denied services by business due to their spoken ethnic languages or traditional clothings. 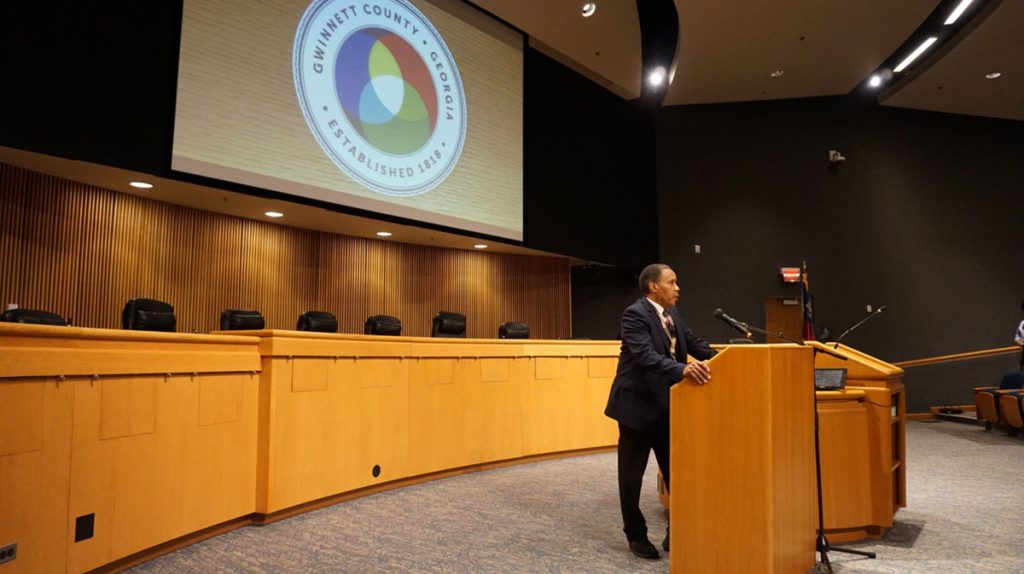 “We formed ‘3.16 united nations' to send a clear message to the public. We would not tolerate any violence against anyone especially women for sexual exploitations and minorities,” said Whiteside.

Working in tandem with other law enforcement agencies such as the Gwinnett Police, Whiteside aim to curb sexual exploitations against women at local hotels in Gwinnett County.

The forum is also an opportunity for the Solicitor General's office to hear first hand from the public and challenges that they are facing.

The general public is encourage to report any hate crimes complain with the Solicit General's office: 770.822.8300 or www.gwinnettsolicitor.com

US to reopen land borders in November for fully vaccinated


Warning: unlink(/tmp/jnewsfirstload-xaa7R5.tmp): No such file or directory in /home/customer/www/gasiantimes.com/public_html/wp-admin/includes/class-wp-filesystem-ftpext.php on line 142