The controversial former Mayor make an attempt for the third term in office. He served as Mayor of Atlanta for two terms from 2010-2017.

Buckhead, June 11, 2021 – Former Atlanta Mayor Kasim Reed officially announced his candidacy for the Mayor of Atlanta at a launch party held at the residence of actor Tyrese Gibson in Buckhead.

The controversial former Mayor make an attempt for the third term in office. He served as Mayor of Atlanta for two terms from 2010-2017.

Standing at the grand staircase of the house, he announced his candidacy with Maria, his seven-years old daughter and his mother by his side.

Sharing his reason for his third bid at office, “I love this city too much. I love the people of Atlanta. I wanted to do what's right for this city,” said the former Mayor.

The city of Atlanta has been mired with shootings, crimes, and Buckhead district seceding from the city.

“Our job is to restore our sense of community, to repair this breach,“ Reed said.

“During this COVID situation folks all around Atlanta, because we were still open, felt that the city of Atlanta was a playground. A place where you could come from anywhere in the United States and of America and engage in all kinds of foolishness. Well, I’m here to tell you tonight, that foolishness is going to stop.”

According to a Reed's campaign official, unofficial tally of the evening's fund raising exceeds over $600,000. 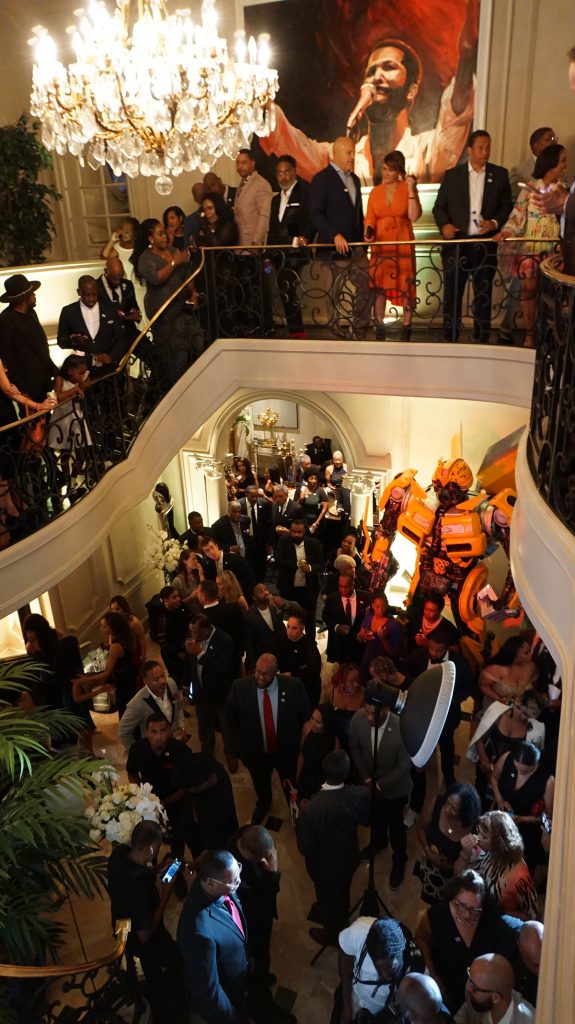 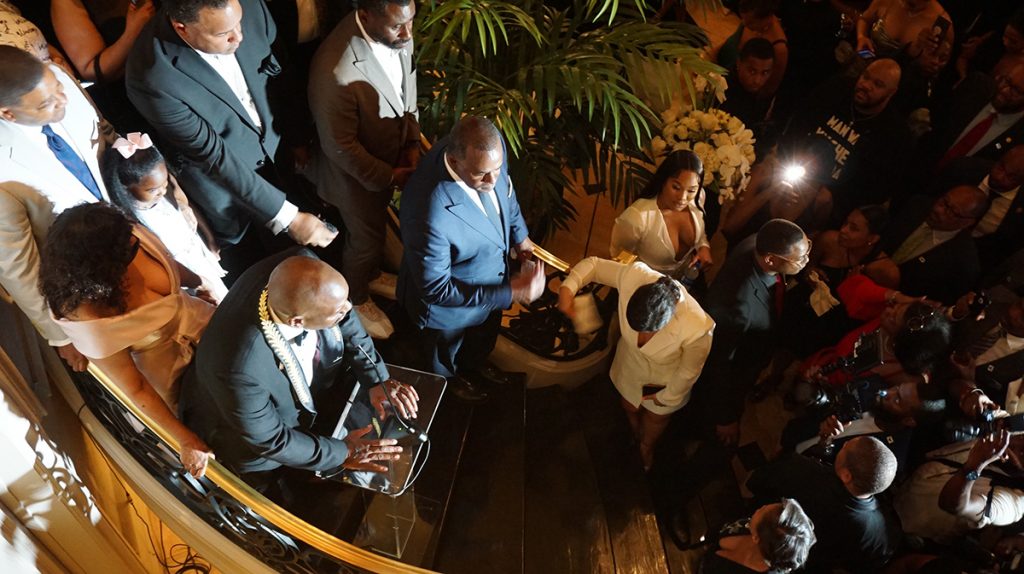 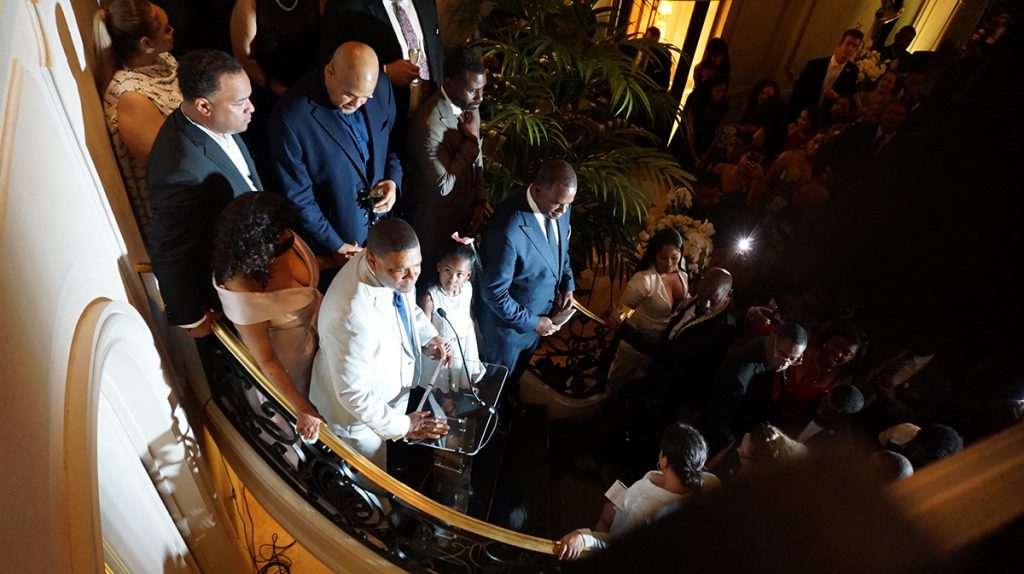 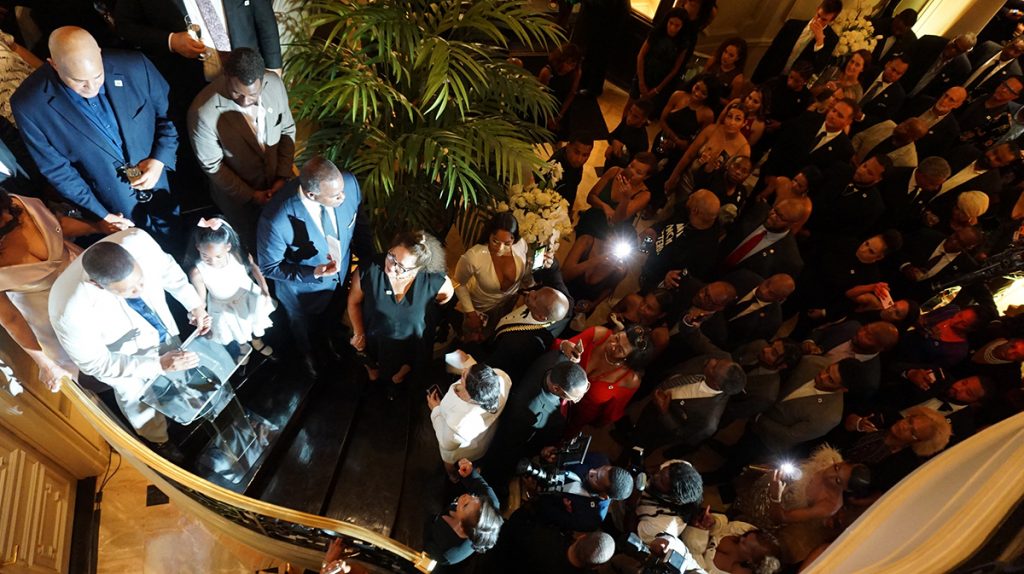 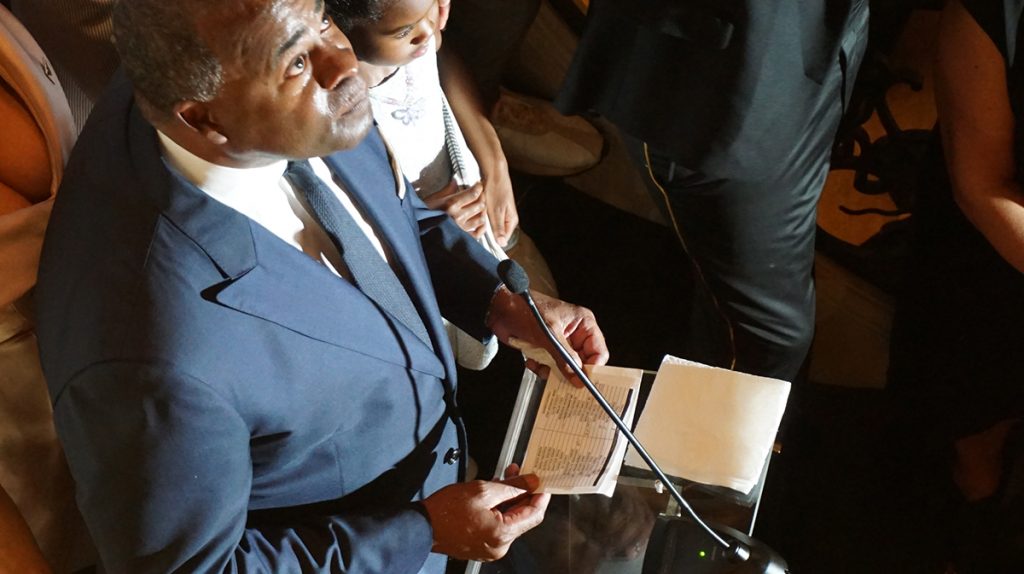 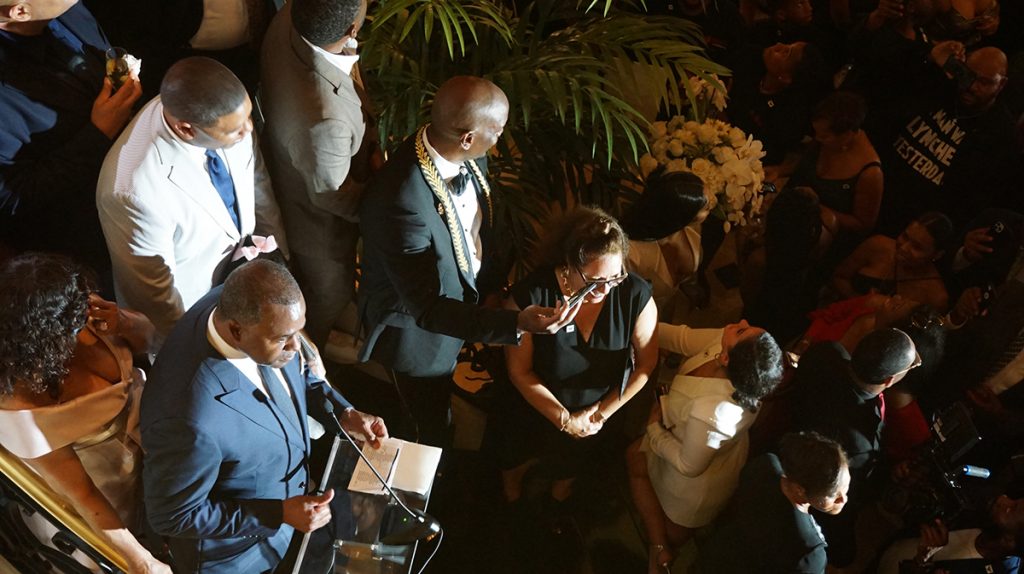