‘Please take my daughter’: Mother of girl with cancer pleads at virus blockade

Wuhan, Feb 2, 2020 – Hours ticked by yesterday as 50-year-old Lu Yuejin struggled to get past the police checkpoint on the bridge over the Yangtze river and out of Hubei province, which is on virtual lockdown as China scrambles to control a coronavirus outbreak.

Lu, a farmer from a village on the Hubei province side of the bridge, was trying to gain passage for her daughter, 26-year-old Hu Ping, who has leukemia. She has been unable to receive a second round of chemotherapy treatment in the overwhelmed hospitals of provincial capital Wuhan, the epicenter of the virus outbreak. 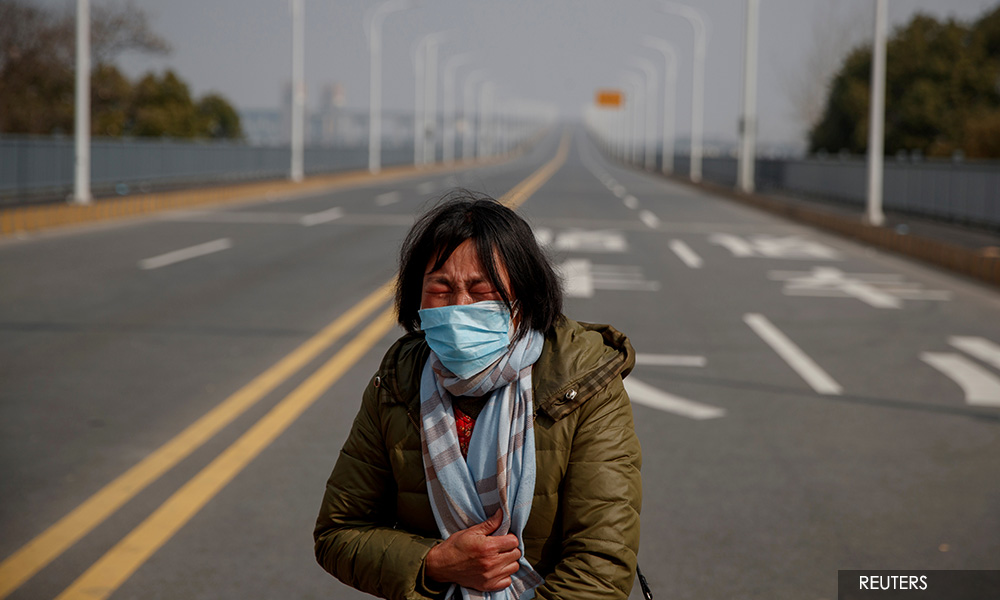 “My daughter needs to go to the hospital in Jiujiang,” she said at the checkpoint. “She needs to have her treatment. But they won't let us through.”

Her daughter sat on the ground wrapped in a blanket while Lu tearfully pleaded with police.

“Please, take my daughter. I don't need to go past … please, just let my daughter go past,” she asked.

Her pleas were almost drowned out by a loudspeaker playing a pre-recorded message that residents would not be allowed into Jiujiang, the Jiangxi province city on the southern side of the Yangtze.

The bridge has been largely closed off in an attempt to halt the spread of the new disease, which has infected 14,380 people, the vast majority of them in China, and killed more than 300.

Dozens of people have attempted to cross the police checkpoint in recent days. Some had succeeded by holding the right train or plane ticket departing from Jiujiang and bought before January 24, but many had failed.

For much of yesterday morning, that was the case for Lu as she pleaded her daughter's case with authorities. 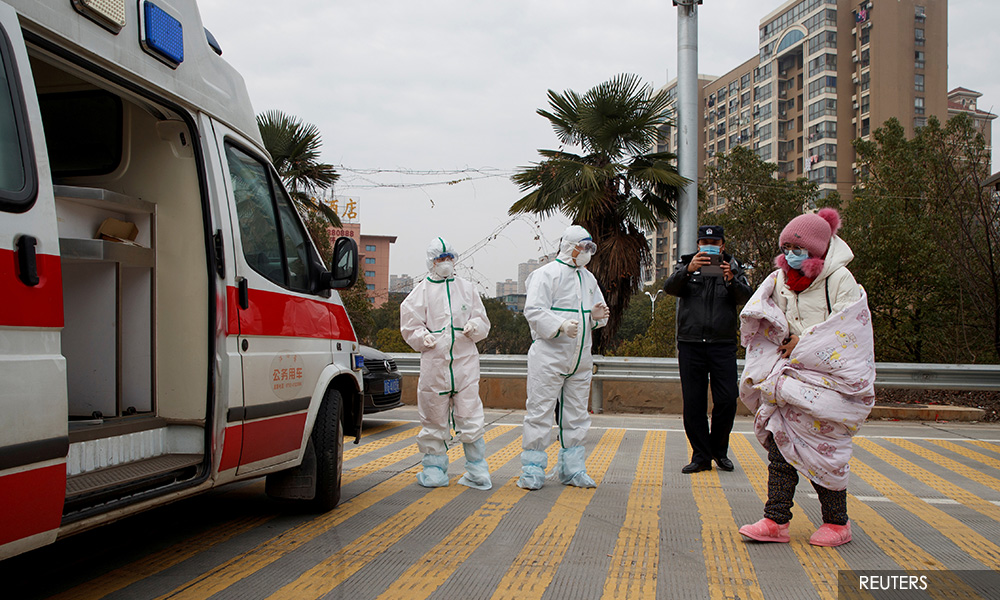 About an hour after she spoke to Reuters at the checkpoint, police began to move. Phone calls were made, an ambulance was called and Lu and Hu were both eventually allowed through.

Hu appeared to be limping as she walked through temperature checks at the checkpoint and towards the waiting ambulance. – Reuters