Sandy Springs, Feb 1, 2020 – The Chinese Community Center welcomes the Lunar New Year of the Rat with a banquet dinner gala at the Westin Perimeter North. The banquet dinner is also the 40th anniversary of the founding of Chinese Community Center, a non-profit 501 (c) 3 organization to promote diverse culture, helping immigrants, and to give back to community at large.

“I like to thank our past Presidents, board members, and volunteers for establishing and to continue the CCC traditions,” said Danny Pian, President of the Chinese Community Center is his welcoming remarks.

Over 300 guests including honorable guests Secretary Tom Price, former Secretary of Health and Services and Karen Handle, former U.S. Congresswoman, were treated to a banquet menu of Chinese cuisines.

“We wish the Lunar New Year of Rat will brings prosperity and closer cooperation with our American friends. Taiwan has just had a successful Presidential election. We hope to foster closer cooperation in healthcare, trade, culture and business,” said Daniel C.M. Hung, Acting Director General of Taipei Economic and Cultural Office in Atlanta in his remarks.

The Chinese Community Center is the only Asian American non-profit community organization in Atlanta that has an education entity, the Chinese School of Atlanta. The school has been an integral part of the Community Center since 1980 and has educated over 15,000 children and adult students over the years. 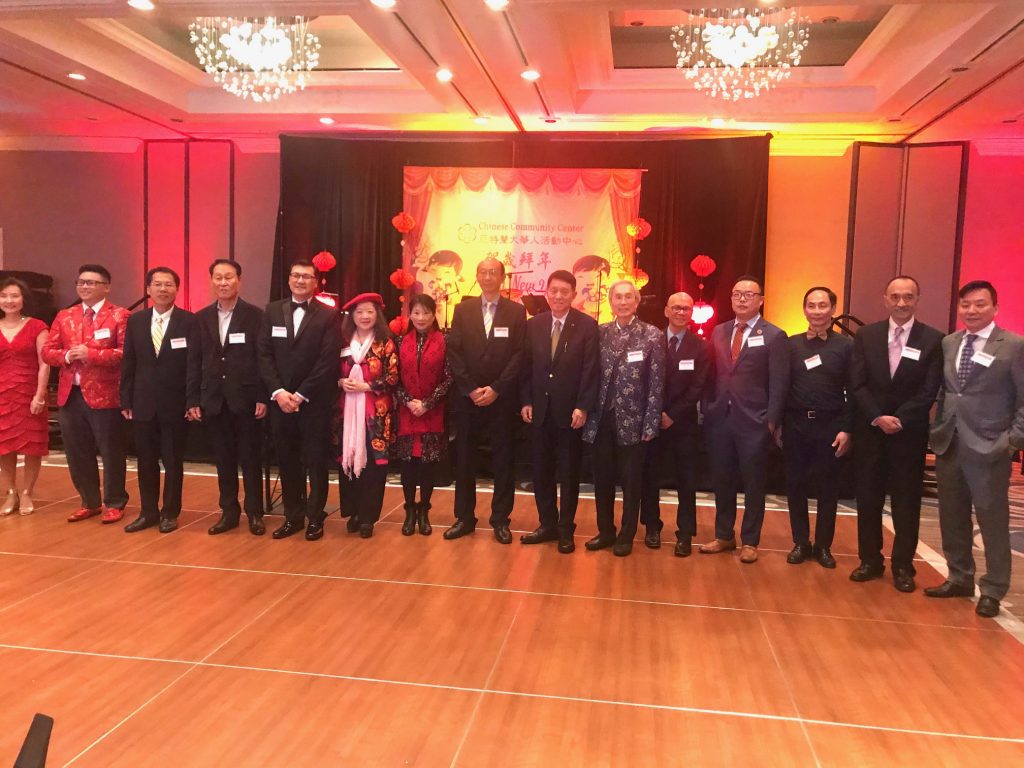 ‘Please take my daughter’: Mother of girl with cancer pleads at virus blockade